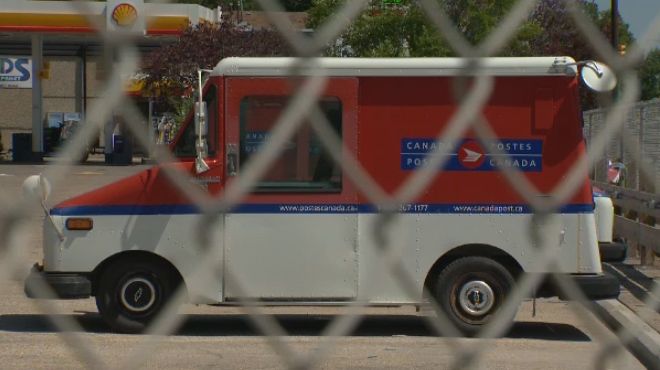 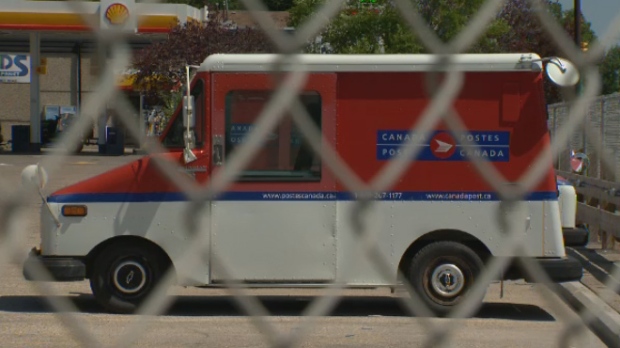 Canada Post says there will be no more international parcels for the time being.

The Crown corporation is facing a backlog of deliveries in the wake of its latest rejected offer by the Canadian Union of Postal Workers. Now, the backlog has forced the company to tell foreign services to stop.

“As a result, we have been forced to request that international posts, including the United States Postal Service, refrain from shipping items until we can clear the backlog, ” said Canada Post spokesperson Jon Hamilton in a statement to CTV News.

Shoppers and businesses are expected to feel the effects.

Debbie Cook, a daily online shopper, says she’s been waiting for a parcel for weeks and that the Crown corporation could not give her a timeline on when her package will arrive.

“It was supposed to be here two weeks ago, it’s here in Canada stuck, and they say they won’t know when it could be delivered,” she said.

Melanie Vandorp is a Canadian residing in the United States who says she was unaware of the strike. She consistently sends gifts from south of the border every year. Now, she’s considering other options while she’s visiting home.

“I think about things not getting here on time for Christmas, or sending things later in the year or doing my shopping while I’m here now,” said Vandorp.

Owner of the Cornelia Bean Cory Krul uses multiple couriers, but now with Canada Post’s limited services, she says she expects to see a negative financial impact to her business and others as well.

The union states that the company’s latest offer was “a start” but nowhere close to their demands.