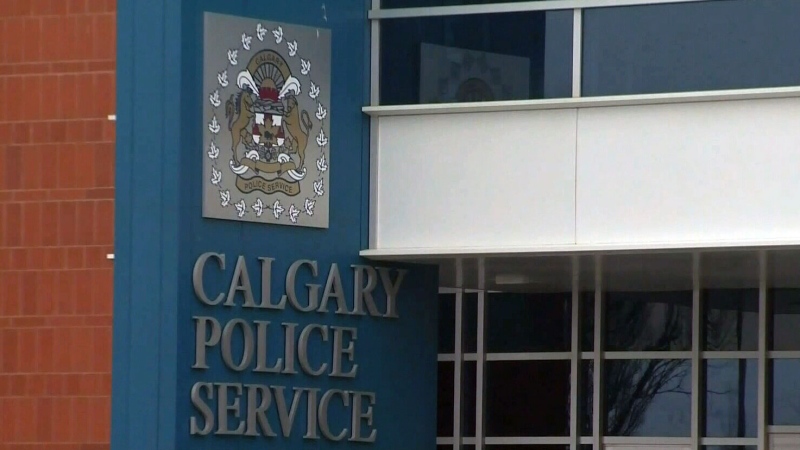 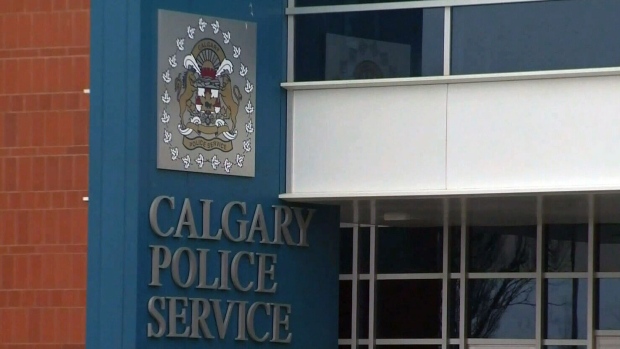 CALGARY – A police officer, who sent approximately 100 inappropriate text messages to a woman suffering from mental illness, has been dismissed from the Calgary Police Service.

Constable Dave Pizzolato, a 22-year member of the CPS, was charged earlier this year with two counts of disciplinary misconduct in connection with a series of incidents involving a 22-year-old woman suffering from suicidal ideations, identified only as Ms. M.

Ms. M. told Pizzolato she had consumed a significant quantity of Tylenol and he apprehended her under the Mental Health Act. EMS took her to be admitted into the Peter Lougheed Hospital’s Mental Health Unit.

The hearing said just a few hours after leaving Ms. M. at the hospital, Pizzolato began to text her from his personal cell phone with the contents of the messages going beyond the official duties of a police officer.

While Ms. M. was staying at the hospital, she told a security officer, Ms. Phillips, that she was conversing with the police officer for the purposes to set up community support.

Phillips reviewed the text messages and found them to be inappropriate and brought her findings to the attention of hospital staff who, in turn, contacted the CPS the next day.

Ms. M., under the guidance of her mentor at the hospital, sent an additional text message to Pizzolato to inform him she only wanted to access community resources and was not interested in any other type of conversation.

Despite the request, the inappropriate text messages between them continued.

After Ms. M. was released from hospital, Pizzolato attended her home in his personal vehicle at about 10:00 p.m. on June 22, greeting her with a hug that she later told investigators “made her feel uncomfortable.”

Following that exchange, he took her to McDonald’s for ice cream, with Ms. M. saying she felt afraid to refuse the invitation based on “what he might do to her as similar things have happened to her in her past.”

While parked near the McDonald’s, Pizzolato told her about his ex-wife and family and made advances towards her, touching her on the arm and the leg.

The document says the situation made her “feel uncomfortable and to move away” from Pizzolato.

Meanwhile, due to lingering concerns about Pizzolato’s contact with Ms. M., her health care providers contacted CPS for a check on welfare at her home.

A patrol car was sent to her home while Pizzolato and Ms. M. were at McDonald’s. When they returned, Pizzolato spotted the car waiting out front and ended up dropping Ms. M. off at the side of the building.

According to Ms. M.’s case workers, she is a victim of exploitation in human trafficking since childhood.

“She has been diagnosed with PTSD stemming from her past trauma and suffers from depression, suicide ideation, multiple suicide attempts and anxiety.”

Pizzolato had no knowledge of Ms. M.’s history but, according to his service record, he had previous incidents involving unsolicited contact with women he encountered in the line of duty.

Just a few weeks before the incident with Ms. M., Pizzolato was counselled by his staff sergeant about contact with a woman he met the previous year.

“He was advised not to contact any woman socially who he had investigated or had any official police involvement with,” the document reads.

In a victim impact statement, read during the disciplinary hearing, Ms. M. stated she was confused, uncomfortable and scared by the constant contact with Pizzolato.

“I am working so hard to heal from my past. I’m a survivor of exploitation and have been used for pay in a sexual manner by men from the time I was a little girl,” she wrote. “I didn’t want anything other than the contacts he said he would give me, but I did find it peculiar how long it took to send the contacts; in fact, he never did send me any contacts.”

Following a hearing, Pizzolato was found guilty of two counts of misconduct that police called “predatory and exploitive conduct by a police officer.”

“Police officers are professionals,” the document reads. “They are expected to be leaders in our community and to set an example.

“Constable Pizzolato has broken this public trust and when one police officer breaks that trust, it is left to all police officers and the Police Service to earn that trust back.”