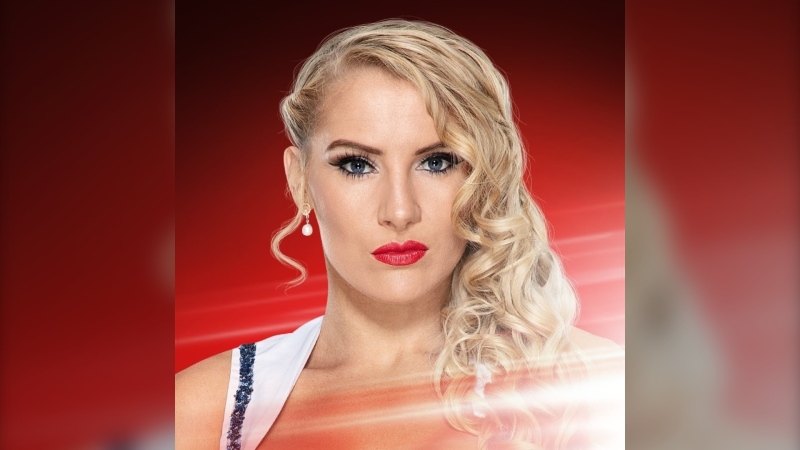 TORONTO – A wrestling superstar is proclaiming “Canada is terrible” after she was handed a speeding ticket in Alberta.

Lacey Evans, who competes with World Wrestling Entertainment (WWE), posted a video of the incident to her Twitter account Saturday, where it has been viewed more than 236,000 times.

According to Wrestling Inc and several other wrestling websites, Evans was in character as her “sassy Southern belle” persona during the exchange.

“That’s not a citation is it?” Evans asks a RCMP officer in the 36-second clip.

“No it’s a violation ticket for speeding,” the officer replies.

Evans, whose real name is Macey Estrella-Kadlec, asks him, “Do you know who I am?”

The officer replies that he has no idea.

“I’m Lacey Evans and I do not rate this ticket,” she said. “You nasty thing I’ll pay the ticket.”

Cool and composed the RCMP officer wishes her a good day and signs-off with a cheery, “Welcome to Edmonton.”

Evans ended the exchange with, “You have a terrible day, sir. Canada is terrible.”

On Twitter she insisted “you will be speaking to my lawyer.”

The Canada-bashing prompted a reply from wrestling rival Natalya Neidhart from Calgary.

“Don’t you know the Hart’s run Canada? Good luck getting through customs, my aunt is waiting for you,” she tweeted.

Evans was in Edmonton for a WWE Live! show at Rogers Place Saturday night, as reported by CTV News Edmonton.

RCMP told CTV News Edmonton that it was a legitimate traffic stop and that the video was not staged. However, they would not comment further on the matter.