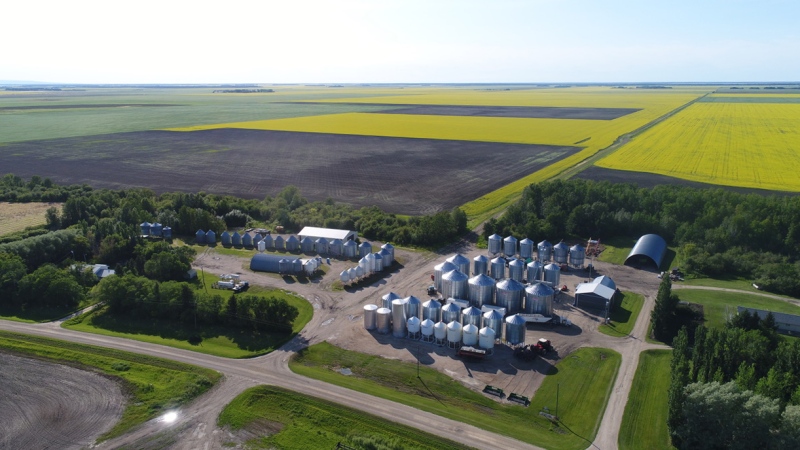 WINNIPEG — The largest piece of land in Canada is up for sale in Manitoba, and all 25,900 acres could be yours — if you have a spare $57 million lying around.

The massive stretch of prairie-flat, cultivated farmland is nestled in the Carrot Valley, near The Pas, Man. It’s actually a combination of four family farms put together for sale. The buyer will walk away with not only the topsoil rich land, but the homes, farm buildings, equipment and cattle, which is included in the sale.

On one of the farms – the Big Lake Angus Farm – the land has been cared for and worked on by the Markus family for decades. For them, the roots run deep. 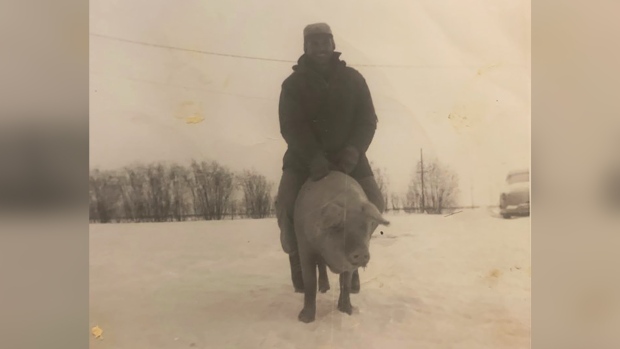 Anthony Markus Sr. (pictured) came to Manitoba in the 1960s’ to set up his family farm. He came with only a few animals, including a pig. (Submitted: Tony Markus)

The story of the Big Lake Angus Farm began in the late 1950s when Anthony Markus emigrated from Hungary, with his wife Margartte from Austria. The two settled in Regina where Anthony worked as a baker and Margartte as a seamstress.

But the farm is where Anthony wanted to be, so together the young couple moved to Manitoba to buy their first farm in Swan Valley.

Soon outgrowing the farm, they set their sights on Carrot Valley. 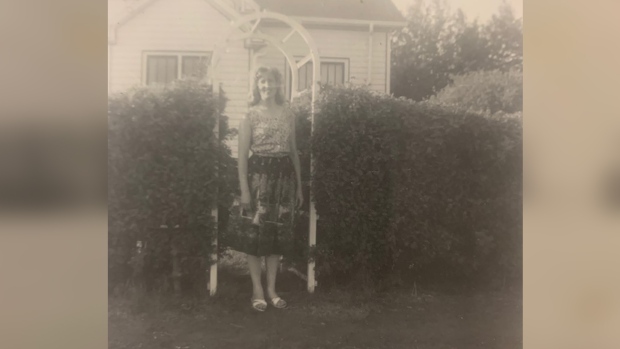 Margartte (pictured) worked as a seamstress before moving to Manitoba with Anthony Sr. to set up a family farm. (Submitted: Tony Markus)

As many family farms are, the Big Lake Angus Farm was passed on to Tony, who is now in charge of ranching cattle across more than 14,000 acres.

THE END OF AN ERA FOR FAMILY FARMS IN WESTERN CANADA

The decision to sell the generational farm was a difficult one to make, Tony said. His son, who is in his early 20s, has ambitions that reach further than the family’s acreage.

With no one in the family to pass the farm on to in the coming years, Tony said it was time. 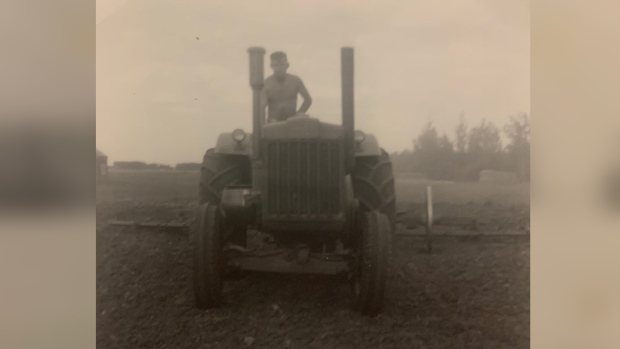 Anthony Markus Sr. (pictured) works on a tractor on his land in Carrot Valley in Manitoba. (Submitted: Tony Markus)

“There’s mixed emotions. I was born here, I was raised here. I never really left the farm other than to go away to college for a year,” Tony said.

“Farming isn’t just a nine-to-five job, it’s a lifestyle. So you live the lifestyle and you work hard.”

The Markus family isn’t alone in their situation. Generational farms across Western Canada are becoming a scarcity, according to Re/Max agriculture realtor Darren Sander.

“We are set up for the largest transfer of land in the history of the West,” said Sander, who is handling the sale of the Markus’ farm.

“We have a lot of farmers who are 50, 60 and 70 years old, whose sons have left the farm to pursue other careers. And those people are rolling into that age where they’re evaluating what they’re going to do.”

Tony said he’s noticed this in his area. He recalls the days when there was a family farm every half-mile. And on each farm were plenty of kids, eager to take over the operation from their parents in the future.

“Now you go miles and miles before you find any kids. There is no one really to take over these family farms from the family,” he said.

Sander said while it’s a shift away from the family farm ideology – this land transfer is opening the door for young farmers hoping to break into the industry. 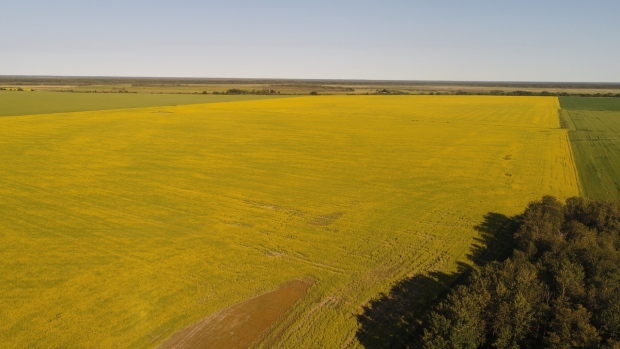 What is believed to be the largest piece of land for sale in Canada is located in the Carrot Valley near The Pas, Man. (Source: Darren Sander/ Remax)

As for the Big Lake Angus Farm and the surrounding 11,000 acres, the multi-million dollar price tag may put it outside the budget for a younger generation, but the land itself has been getting a lot of attention.

Sander said he believes this is the largest piece of cultivated farm land up for sale in Canada. He expects the land to be off the market soon.