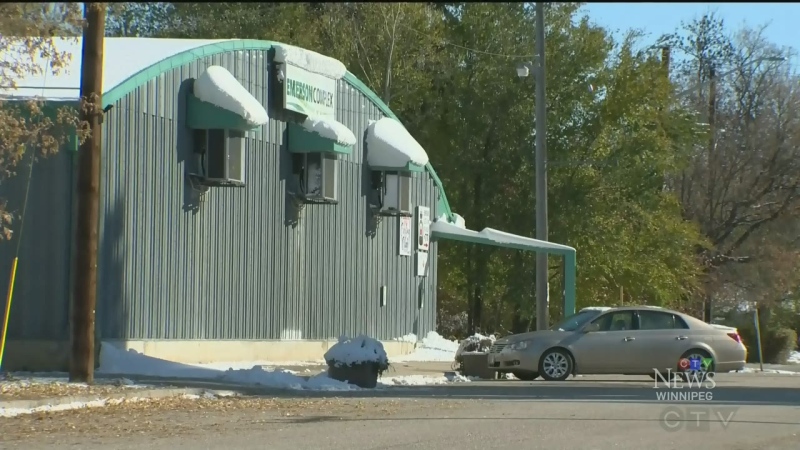 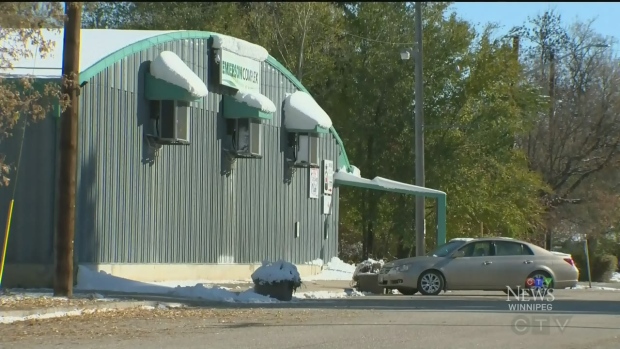 All three candidates running for reeve in the municipality of Emerson-Franklin are touting their plans to bring business and new people into the area.

The current reeve Greg Janzen has decided not to seek re-election after 8 years in the position. Janzen told CTV News that while he is looking forward to a holiday, he’s proud of what he and council were able to accomplish in his time as reeve.

Mortgage broker Dave Carlson was born and raised in the area, and works with the volunteer fire department.

Carlson pointed to the proximity to the Canada-US border, with Highway 75 running through the municipality, and said the community needs to capitalize on where it’s situated.

“I see that there should be opportunity here for growth and business,” said Carlson.

“We do have a K-12 school, and what happens is the kids graduate and there’s just not the opportunity.”

Candidate Elaine Holodryga also stressed that she wanted to see new people coming into the community and young people staying.

“We need to make this a municipality that people want to move to and raise their families here,” said Holodryga.

Holodryga is a farmer who has lived in the municipality for 30 years. She also served as an area councillor from 2006-2014, and said it’s helped her to recognize the importance of building strong relationships between municipal, provincial and federal government.

The third candidate is retired teacher Ron Mihaychuk, who has served as a municipality councillor for the past 11 years.

Mihaychuk also said that economic and population growth is the top priority, and that his past experience would help him to connect with community members.

“I think that a reeve should have good communication skills: should be patient and positive,” said Mihaychuk.

Mihaychuk, Holodryga and Carlson all said improving cell service and internet in the area was another priority.

Roughly 25-hundred people live in the municipality of Emerson-Franklin, and area officials tell CTV news just over two-thousand are registered to vote.