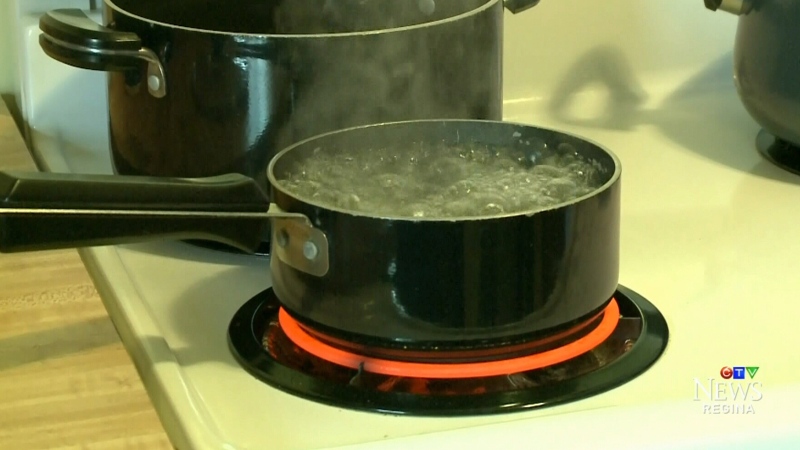 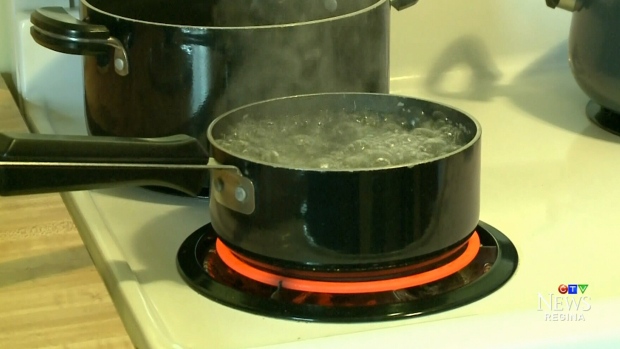 The Town of Carman is under a precautionary boil water advisory due to cloudiness.

It was issued by the province Tuesday.

Turbid water is caused by organic matter or dirt being mixed in, said a notice on the town’s website, and it is a water quality indicator.

It also said a precautionary advisory goes out when water may be unsafe but no illnesses have been reported or bacteria detected. It also said high turbidity can interfere with the disinfection process of drinking water.

People in the community are told to boil water for at least minute before drinking, making ice, preparing drinks such as formula, preparing and washing food or brushing teeth with it.

The advisory said it’s not necessary to boil water for doing laundry or washing dishes.

It also said young children should be sponge bathed, and if boiling water isn’t possible, an alternate safe supply such as bottled water should be used.