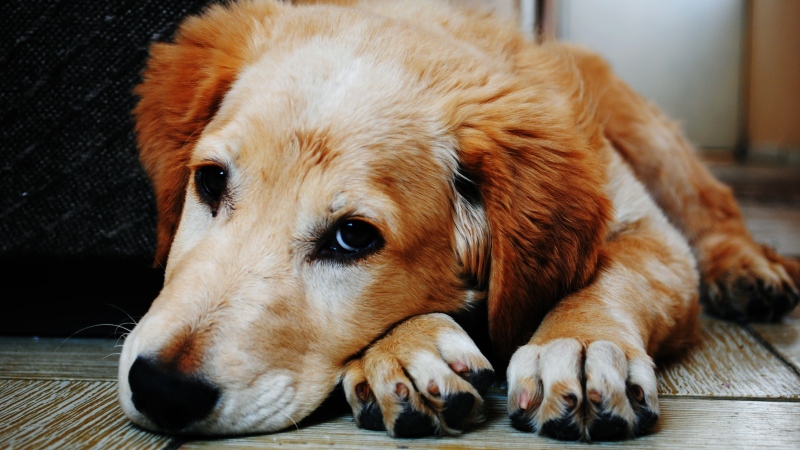 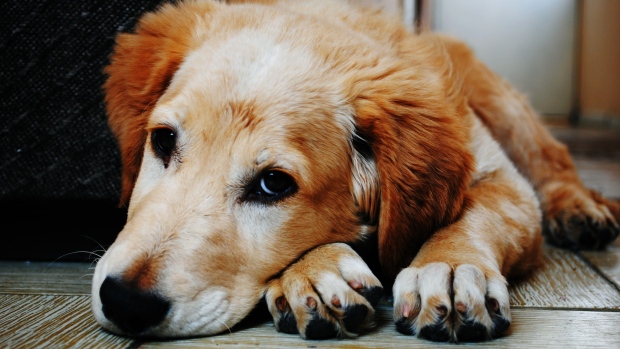 Even on a freezing cold day, it’s important for Jesse Wood to get her dog St. Luke out for a walk. It’s one of the ways she cares for him.

Another is through a healthy diet. Wood said since St. Luke was a puppy, the majority of his diet has consisted of raw and home cooked food, while part of his diet comes from the bag.

“He does eat kibble, especially if I’m on the road and I’m traveling,” said Wood. “I’m really careful with what kind of kibble I feed him.”

Now, a dog food recall in the U.S. has Wood thinking twice.

The U.S. Food and Drug Administration is investigating the presence of elevated, potentially toxic levels of vitamin D in several dry pet foods. Eight brands have been recalled, one of which is sold in Canada. Sunshine Mills, Inc. is voluntarily recalling three of its products in varying sizes due to the potentially elevated levels.

Sunshine Mills, Inc. products are carried in Canada, though not sold in Manitoba.

According to the FDA, testing found that samples of the dog food contained excessive amounts of vitamin D.

It said vitamin D is an essential nutrient to dogs, but in very high amounts can cause serious health problems.

Winnipeg veterinarian Ron Worb said dogs that ingest too much may not show symptoms for the first 12 hours, but over the course of three days, pet owners may start to notice unusual behavior.

“The symptoms can be kind of vague,” said Worb. “They can range from vomiting, diarrhea, going off their food, energy levels, being depressed.

Worb said too much of the vitamin could even result in death.

“They start to get the mineralization in both their intestines and in the soft tissue and kidneys, and go into kidney failure,” said Worb.

While this U.S. recall affects products in Canada, the Canadian Food Inspection Agency does not issue recalls for pet food.

The CFIA, through the Health of Animals regulations, controls the importation of foreign produced pet food to prevent the introduction of animal diseases from entering Canada.

For Wood, she’d like to see the CFIA take the lead on pet food recalls, rather than leaving it in the hands of manufacturers.

“Your dog may start having symptoms, and you’re not going to necessarily put it down to the food because you’re trusting the manufacturers,” said Wood.

The CFIA told CTV News, “While the manufacturers of pet food are not regulated by one single regulation, pet foods are subject to certain acts and regulations in Canada, including the Consumer Packaging and Labelling Act.”

According to the CFIA this act regulates all product labels, and stipulates that labels cannot mislead or provide false information to consumers.

Worb said pet owners concerned about their dog’s food can contact their veterinarian, who can help get their dog set up on a diet that works for them.

For pet owners who have concerns about where their dog’s food is coming from, Worb recommends checking out the World Small Animal Veterinary Association, which has a list of questions to ask manufacturers.