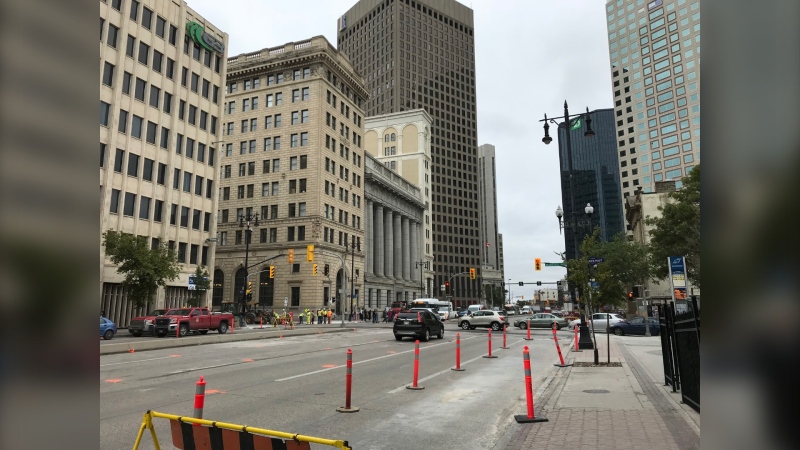 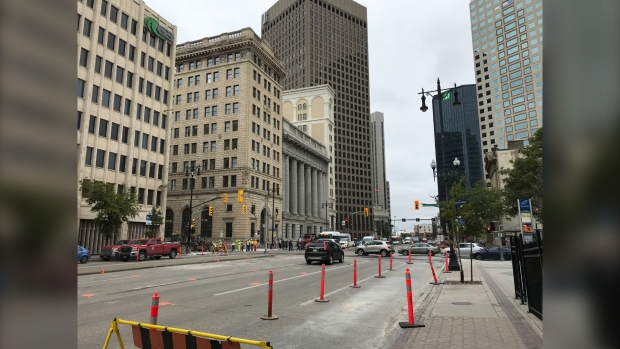 The City of Winnipeg is looking to reduce the number of fatalities on its streets with a new Road Safety Strategic Action Plan.

A request for proposals posted on the city’s website is seeking a consultant to develop a five-year strategy to improve road safety.

The goal is to help the city achieve a vision of Towards Zero – a road safety principle which calls for a range of solutions to prevent traffic fatalities involving motorists, cyclists and pedestrians by placing the highest level of responsibility on how roads are designed.

Coun. Janice Lukes is pleased the city’s moving in this direction.

“What that’s going to do is – if applied properly and if we follow it – fundamentally change the culture on how we drive in the city of Winnipeg,” said Lukes.

Nine pedestrians have been killed so far in 2019.

“We’re very supportive of that,” said Swanson. “Even more important than any kind of strategy you have is your budget so we want to make sure we’re looking carefully and investing everything we can in safe sidewalks, safe crosswalks, protected bike lanes and traffic calming.”

In a verbal update given to the infrastructure renewal and public works committee Thursday, the city said it’s looking at implementing a number of other measures before the completion of the strategic action plan. Some of those measures include implementing left turn signals at some intersections and examining near-miss collisions using cameras connected to its Transportation Management Centre.

“That gives us more data that we can use to look at improvements that can be implemented in those intersections,” said David Patman, a transportation manager in the city’s public works department. “Those could be timing changes to the signals, it could be additional signage, could be messaging to the public, it could be physical improvements.”

“I know that something we’re very seriously looking at is the default speed limit within the city of Winnipeg,” said Bowman. “You can expect to see a lot of discussion and debate on that this year.”

The strategic action plan project has a budget of $275, 000 – money that will come from $2.5 million in federal gas tax funding set aside in April by the mayor’s executive policy committee for investments in roadside safety measures.