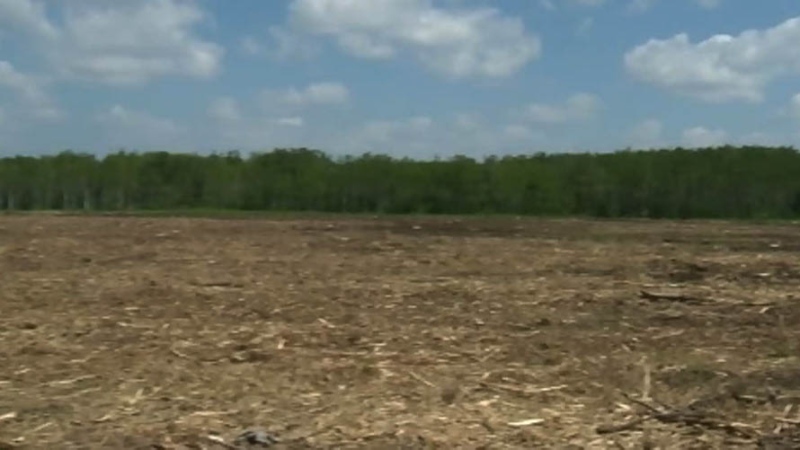 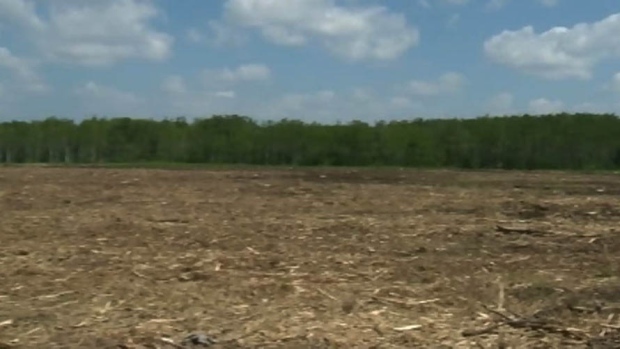 A city hall committee has rejected plans for the Fulton Grove development in the Parker Lands.

The project along the BRT line would see hundreds of housing units on 47 acres.

Following a marathon meeting Tuesday evening, the three-member committee agreed to deny the rezoning application as recommended by the administration.

City planners have said the project in its current form lacks details and also told councillors to not even consider the plan.

The applicant, Gem Equities, took the city to court and won the right to have a hearing.

Committee member Coun. John Orlikow said the city and the developer are close to resolving outstanding issues but both aren’t there yet.

The matter now moves to the property and development committee for consideration.