WINNIPEG — Some Manitoba hikers are concerned that the good intentions of people on the trails could have a negative impact on wildlife.

More and more Manitobans are checking out hiking trails this winter and some people are leaving behind Christmas decorations to spread holiday cheer.

However, Michele Kading, who is the executive director of Save Our Seine, said the concern is less about aesthetics and more about the animals.

“The trails this year in 2020 have been used more than ever before,” she said. “Glass ornaments will fall off the tree and break and there will be shards that hurt people and the wildlife.”

Birds Hill Provincial Park is one of the areas that has a little bit more shimmer. 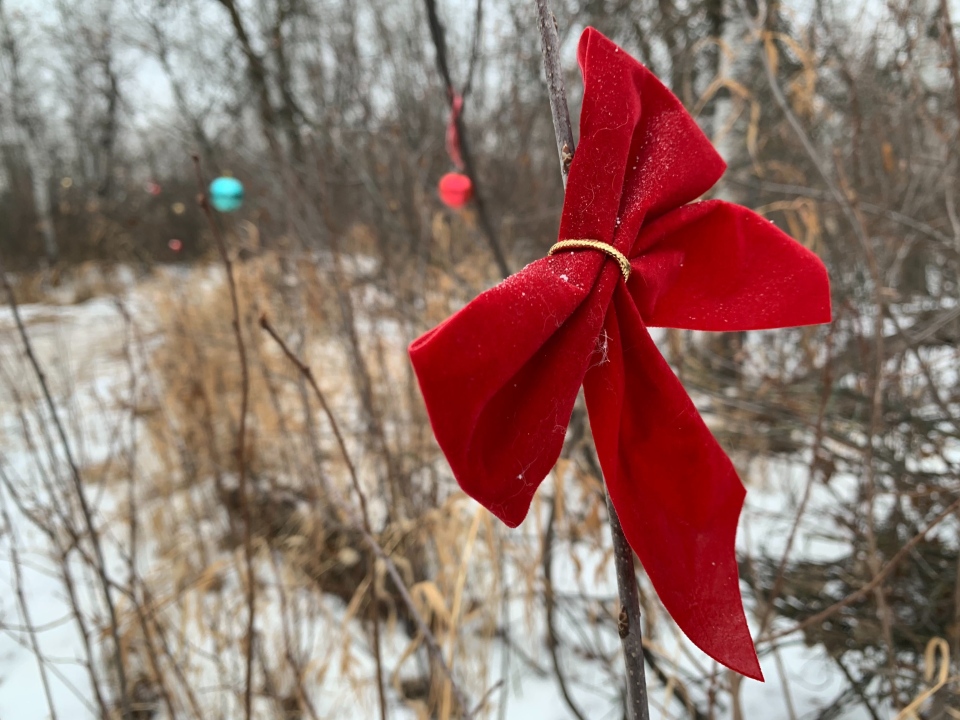 Wyatt and Marleen Jonker said they like what has been set up in the area.

“I love all the different colours and variety of everything. It’s pretty awesome,” said Wyatt.

“We came specifically to this because we heard on social media the decorations are up,” said Marleen. 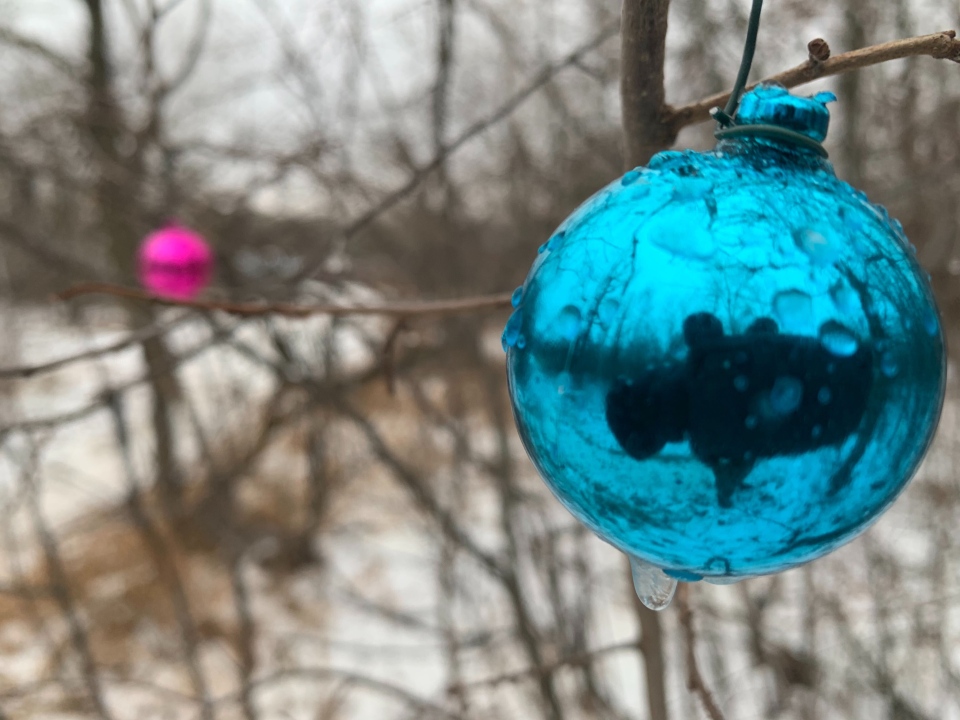 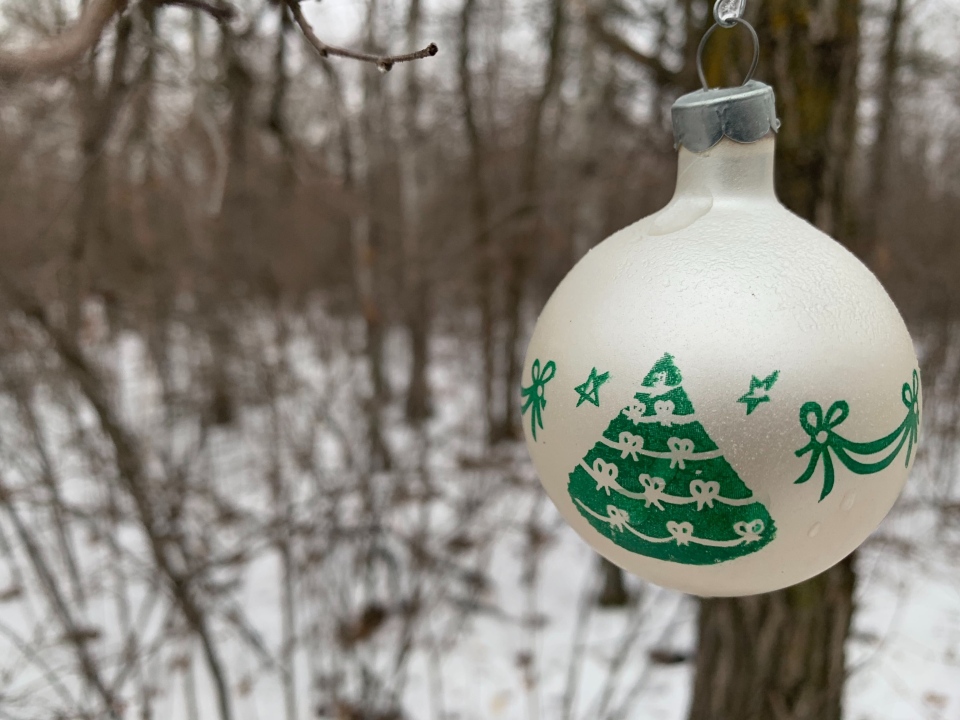 Manitoba Parks said in an email to CTV News that it has heard people are decorating parts of Cedar Bog Trail in the provincial park. It said it doesn’t discourage the decorations but has some recommendations for people.

“(We) encourage people to use decorations that are not breakable and to avoid tinsel as it can be problematic for wildlife and very hard to clean up,” a spokesperson said. “Year after year, park patrons have been known to come back and retrieve their decorations after the holidays. We expect that to occur again, although park staff will keep an eye on the area, and make every effort to ensure the trail is left with no trace and is returned to its natural state in January.” 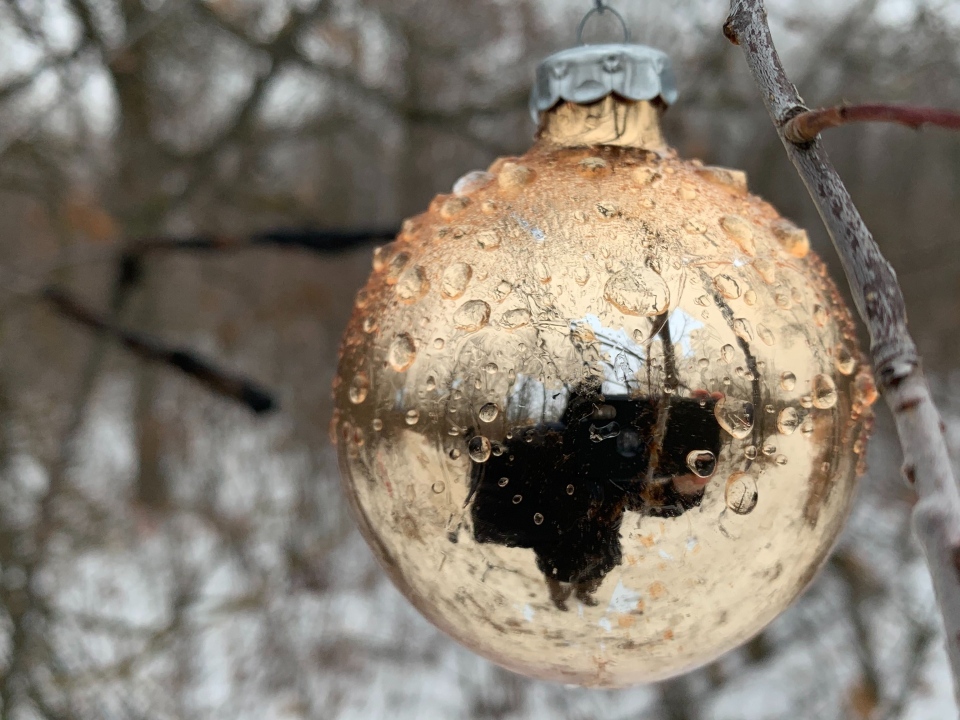 Save Our Seine offers a similar suggestion saying if people want to decorate, they should bring biodegradable ornaments that won’t harm wildlife.