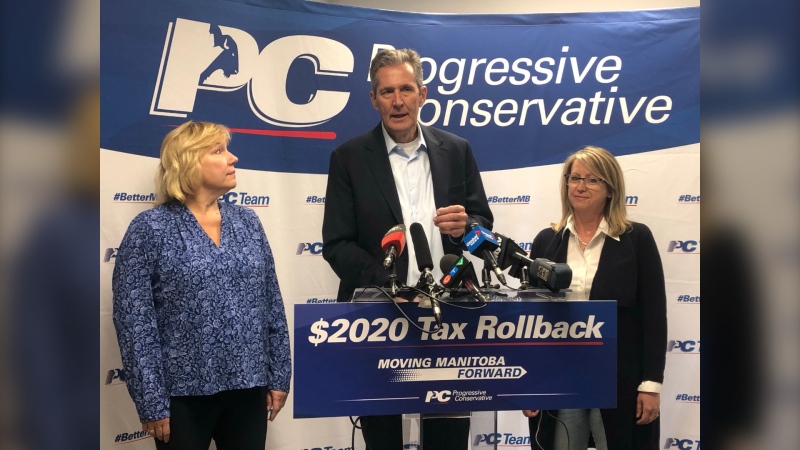 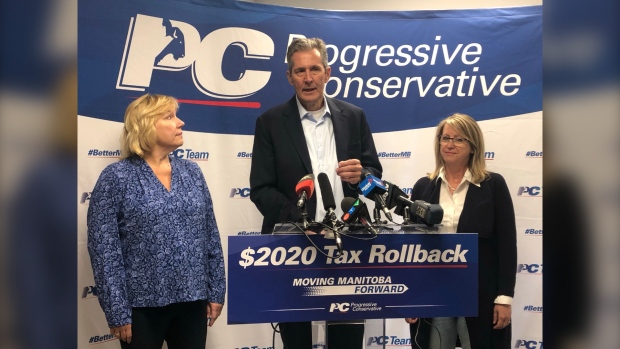 They say the money would be found through a 15 per cent reduction in senior government management, other savings and investment in a fund to encourage ideas to make the civil service more efficient.

Party leader Brian Pallister has also announced that he would phase out Manitoba’s complicated education property taxes if his party were to be re-elected next Tuesday.

Pallister says the phase-out would begin after the budget is balanced which he promises would happen in 2022-23.

He says it would take 10 years to get ride of the tax, but once completed would save the average Winnipeg homeowner $2,000 a year.

Taxes have been a central pillar of the Progressive Conservative platform.