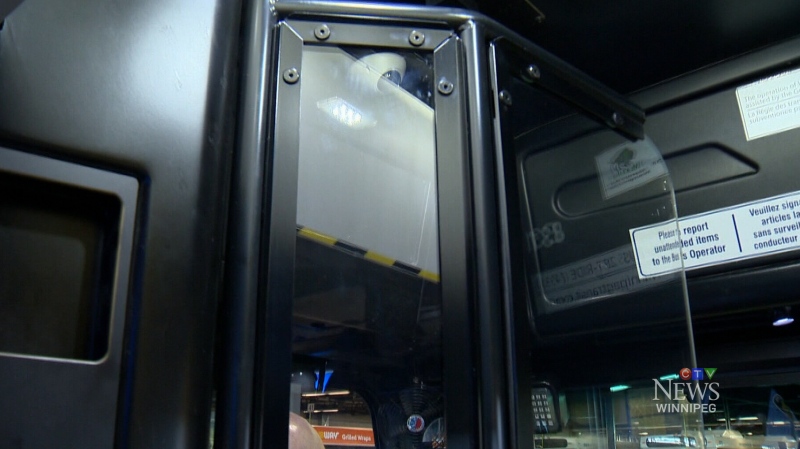 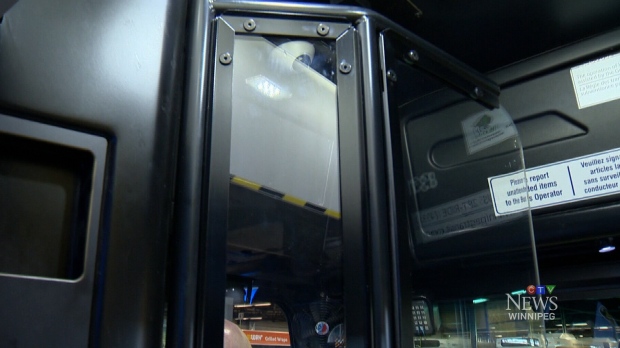 “Usually the ones trying to get a free ride and it’s late at night and they can get kind of angry and hostile towards the driver,” she said.

Irvine Jubal Fraser was stabbed to death on the job in February 2017.

Now two years later and following a trial period, Winnipeg Transit is recommending in a new report driver shields be installed on all 630 buses.

The report says the cost to outfit every bus with a shield is $3.15 million.

“I think transit driver safety and transit safety is a priority and I think that would be beneficial to the service,” said public works chair Matt Allard

Not everyone agrees the price tag is worth it, though. Bus rider Michelle Favel says that money could be better spent.

“Maybe put it towards something else, like roads,” said Favel

“We’re very happy to see that they’re at the point where they are going to install the shields, ” Said Amalgamated Transit Union president Aleem Chaudhary.

Chaudhary does have concerns that the report doesn’t contain a timeline of when all of the protective devices will be installed.

The report says other cities have implemented this or are doing it over time, such as Brampton, Toronto, and Vancouver.

Allard says he’d like to see shields installed on some buses starting this year, but that a phased in approach might be better than all at once.

“If you do install more quickly there can be staffing and resource considerations,” he said.

No matter when all the buses are outfitted, Lindsey Richardson believes they’re needed, comparing the bus shields to ones which have been in taxi cabs for years.

“It’s just a precaution…it’s good we want to protect the bus drivers as well because they do a lot for us,” said Richardson.

Transit is recommending this move forward to the 2019 budget process for consideration.