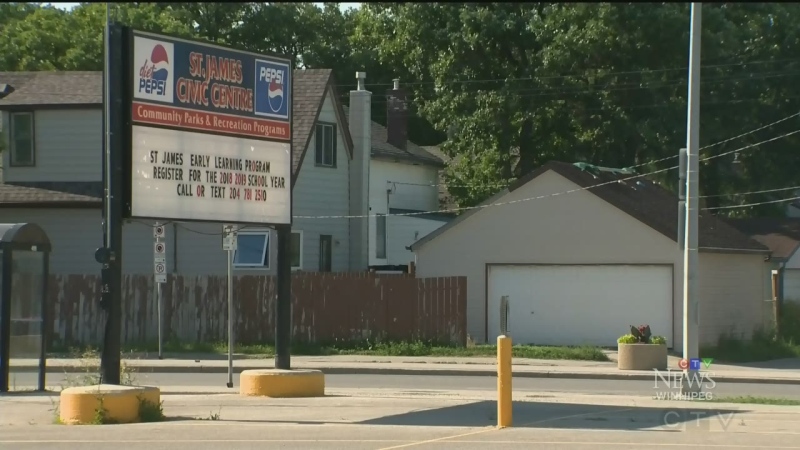 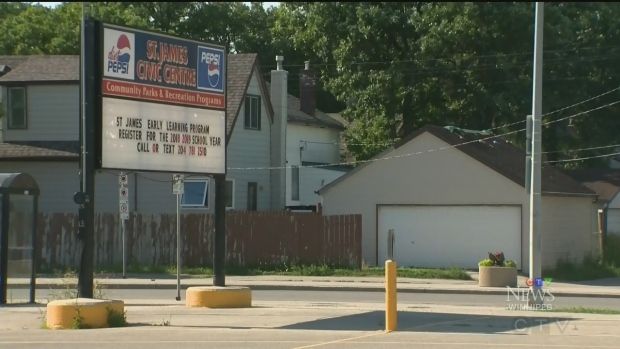 Nearly a billion dollars in total will go to upgrades for the North End Water Pollution Control Centre, a recreation complex for Waverley West and repairs to the St. James Civic Centre. $356 million of the spending on the water treatment plant had been previously approved in February.

There was broad support on council to request provincial and federal money for the projects.

But some councillors say they would have preferred more of a say in which projects were chosen.

The city says its administration makes the list based on certain criteria.