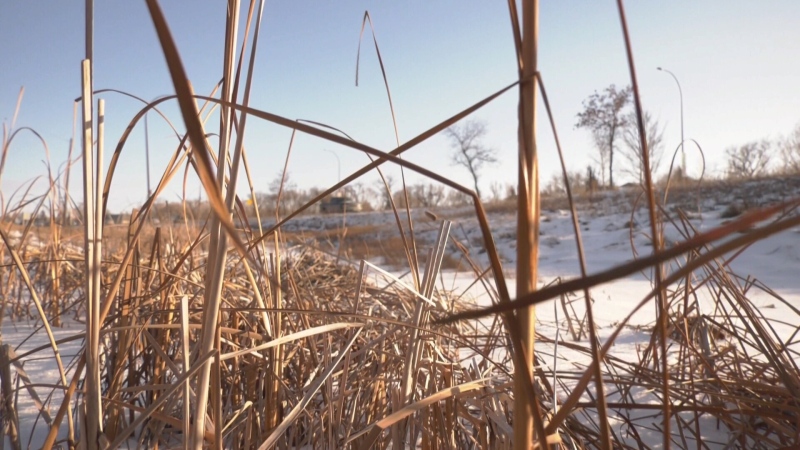 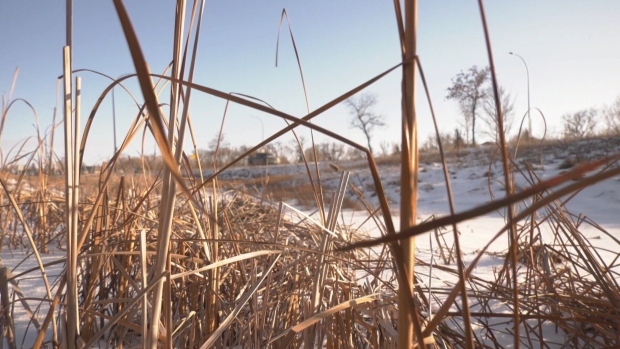 WINNIPEG — Winnipeg Councillor Matt Allard has pitched an idea to the city that would cut back on maintenance costs and help the environment.

On Thursday, Allard proposed a pilot project that would allow native plants and flowers to grow along Fermor Avenue. He said the city’s grass mowing schedules have lengthened over the years and the budget hasn’t kept up to pace.

Allard said the pilot project would replace the grass with plants along the boulevards, cutting down on maintenance costs.

He said he’s willing to have conversations about the best way to execute a project like this, while making sure the boulevards don’t become overgrown.

The city has asked staff to report back in three months with options on how to implement the project.

Allard said if it is a success on Fermor, perhaps it could be a success in other areas of the city.