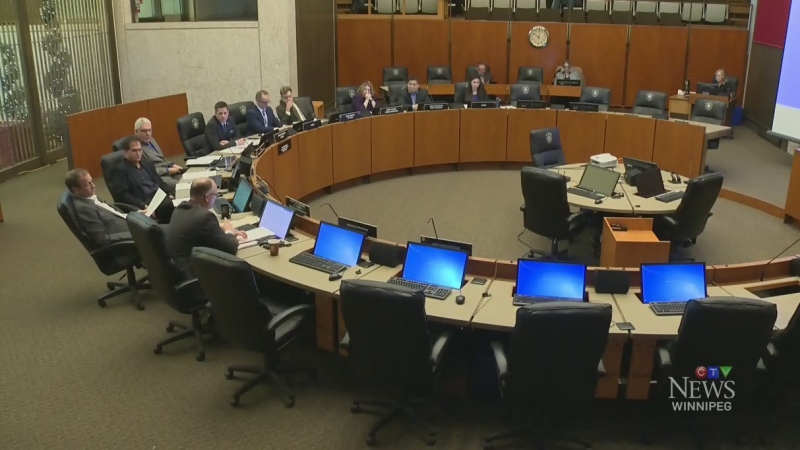 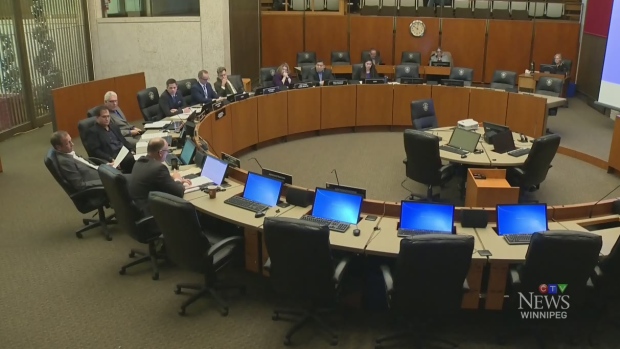 A Winnipeg city councillor wants to slow down traffic on a major route in Charleswood.

Coun. Kevin Klein has submitted a motion at city hall to reduce the speed limit on Wilkes Avenue from 80 km/h to 50 km/h.

Klein wants the city to do a traffic study and a report on lowering the speed limit. He says the study should focus on the stretch between Loudoun Road and Liberty Street.

Klein says since he’s been elected, safety on Wilkes has been one of the main concerns he’s heard from citizens.

A plan to build a four-lane roadway through the area is on hold following objections from local homeowners.