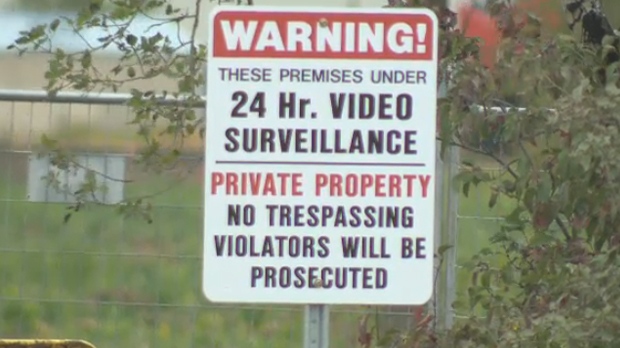 Two Winnipeg councillors are calling for an emergency meeting to discuss a recent contempt of court ruling against the city.

Councillors Kevin Klein and Shawn Nason say it’s time to talk, in their words, “openly and fairly” regarding a dispute over the Fulton Grove development in the Parker Lands.

In November of 2018, the city centre community committee met and then denied a rezoning application.

In a ruling dated Aug. 6, a Court of Queen’s Bench ruling ordered the decision of the committee be set aside.

Nason and Klein say there needs to be an open dialogue about what the city is facing, especially if financial penalties are applied.

“Taxpayers shouldn’t have to pay any penalties assessed due to the clear error the judge made. If the political spin from this becomes, ‘we’re not breaking any laws, we’re reviewing our options, we believe we’re right,’ then why are we not adhering to the contempt of court order?” says Klein.

Klein says he will ask that the emergency meeting be open to the public.

Fulton Grove is a residential development planned to run south of the CN main line, along Phase 2 of the Southwest Rapid Transit Corridor.