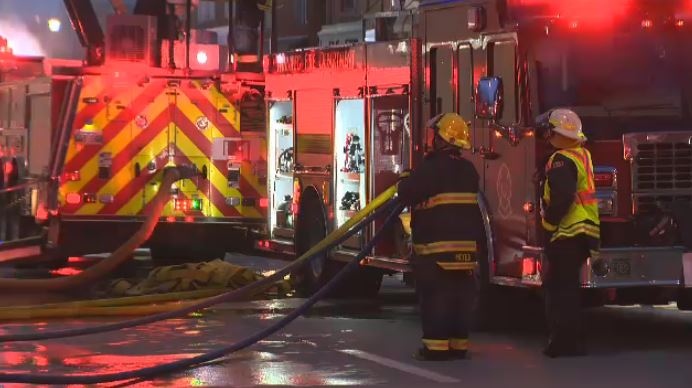 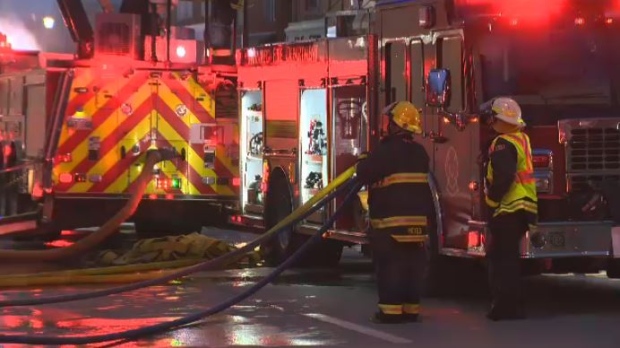 Two fires broke out on the same street in the North End within about an hour of each other Monday night.

The Winnipeg Fire Paramedic Service was called to the first one around 7:40 p.m. at a commercial building in the 400 block of Selkirk Ave. The city said the building had previously been damaged in a fire in July 2018.

Upon arrival, crews faced thick smoke and heavy flames. The fire was burning through the attic and roof, which forced crews to leave the building and change their strategy. The city said the fire was brought under control just before 10 p.m.

Just down the block, crews were dealing with a garage fire in the back lane in the 700 block of Selkirk Ave. They were called just before 9 p.m. and were able to quickly extinguish the fire.

The cause of both fires is under investigation.