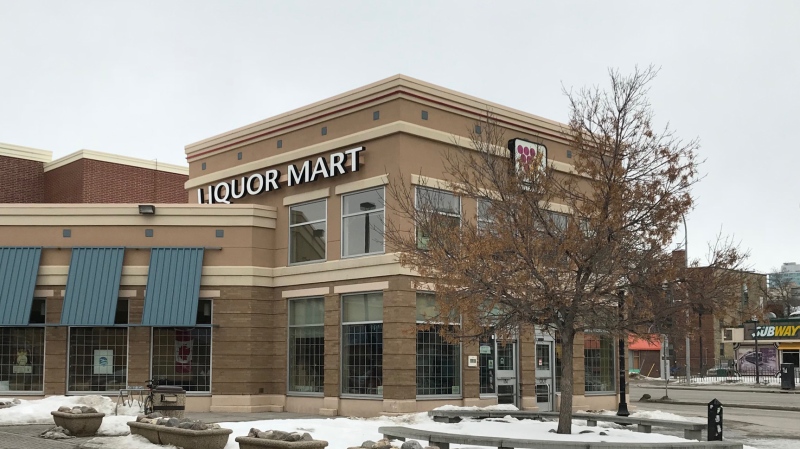 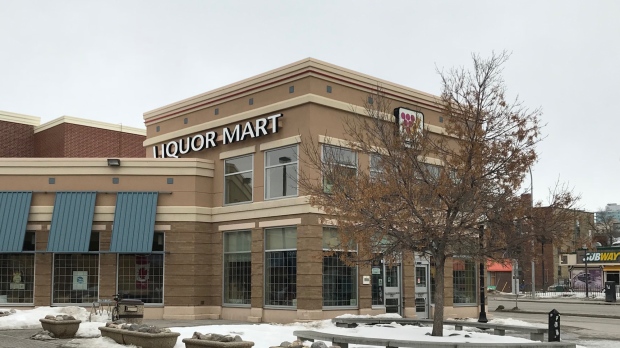 Manitoba Liquor and Lotteries said it will make an announcement later this week regarding the ongoing theft problem at Liquor Marts.

A spokesperson said Liquor and Lotteries has been working closely with the Winnipeg Police Service in its fight against theft and will be making an announcement later this week regarding those efforts.

“As reminder, we strongly urge our customers and staff to not intervene when they see a theft occurring,” the Crown corporation said in an emailed statement. “The people perpetrating these crimes have little regard for those working and shopping at Liquor Marts.

“We know how difficult it is to stand by and watch these incidents occur without stepping in, but it is imperative that our customers and staff understand it is simply not worth the risk to their safety. These criminals are brazen and can be dangerous when confronted.”

In early February, Liquor and Lotteries hired special duty officers from the Winnipeg Police Service to work in some Liquor Mart locations

These officers are either not on shift or regular duty and the cost starts at around $110 per hour.

The Crown corporation wouldn’t say how many officers were hired or which locations they worked at.

The Winnipeg Police Service has said it won’t be providing any further comments on theft-prevention strategies at Liquor Marts.

Liquor and Lotteries said in February, police had made 62 arrest related to Liquor Mart thefts since October 2018.