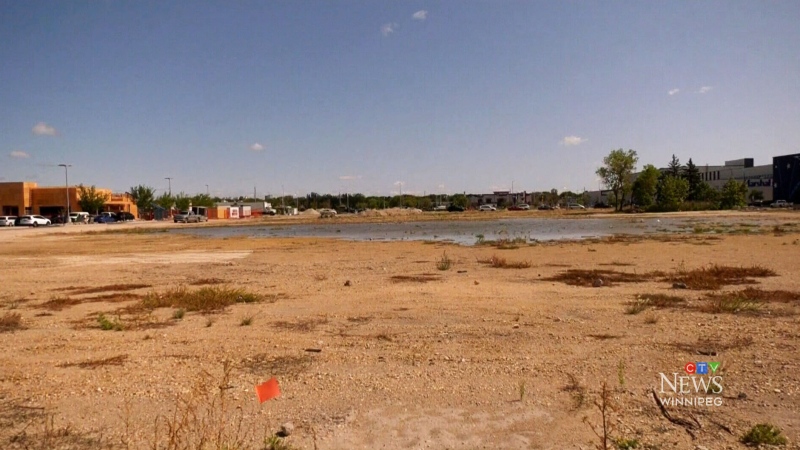 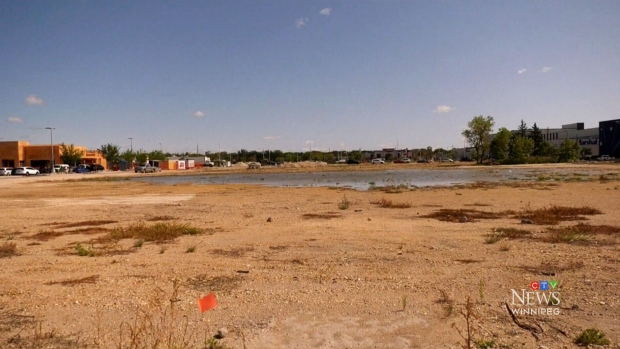 The skyline in the St. James area could be changing.

Developers are asking the City of Winnipeg to make amendments to the Airport Vicinity Protection Area plan (AVPA). The current bylaw doesn’t allow for residential buildings in the Polo Park area.

“The plan is really built around noise contours, so what are those parts of the city that are going to be impacted by noise, and what are those kind of no-go zones? Where does it not make sense to develop,” said Tyler MacAfee with the Winnipeg Airports Authority (WAA).

The AVPA first came into effect in the 90s, with the purpose being to protect 24-hour airport operations by limiting residential noise complaints. According to the WAA, Winnipeg was one of the first Canadian cities to adopt a land use plan of this nature. MacAfee said since then, technology has evolved.

“Planes are now quieter, so they operate quieter. There’s less noise when they’re coming to land, but what we’ve seen with these changes in technology is an increase in noise complaints,” said MacAfee.

He said this is often because when people see planes they associate them with noise – something he said needs to be part of the upcoming discussions.

In April of this year, the city received applications to amend the plan, which would re-designate the Polo Park Shopping Centre and former stadium sites to allow for mixed-use residential properties.

“I talked to many people who come to the place where they’re ready to retire, or maybe move out of their home, and they want to stay in St. James, and there’s not always affordable spaces. There’s not always condominiums available,” said St. James Counc. Scott Gillingham.

He said in late 2016, he asked the city and the WAA to start discussions on possible changes to the plan.

“There’s been no new, real development in our community for many years,” said Gillingham. “On the other hand, we need to make sure that our airport, and the business of our airport, continues to thrive.”

The airport is the third busiest in Canada in terms of cargo volume, and MacAfee said it is a transportation hub. He said for Winnipeg to continue to grow and develop, there needs to be a plan that meets that and the necessary changes need to be made.

“What needs to happen is this needs to be looked at as an entire package,” said MacAfee. “The plan has worked well. We don’t have the same issues in Winnipeg that other communities have, where there’s this friction between residential development and airport operations.”

The two developers seeking the amendments are Cadillac Fairview, which owns Polo Park mall, and Towers Realty, which manages a number of commercial buildings in the St. James area. A spokesperson for Towers Realty said their hope is to build a property featuring commercial use on the main floor and residential above.

The report before the Property and Development, Heritage, and Downtown Development committee is recommending the Assiniboia Community Committee hold a public hearing with any recommendations being sent back to council for another reading. The matter is on the agenda for Sept. 4.

Even if the amendments end up getting approval, the potential developers would then need to submit applications, which would have to go through a number of committees before shovels would hit the ground.