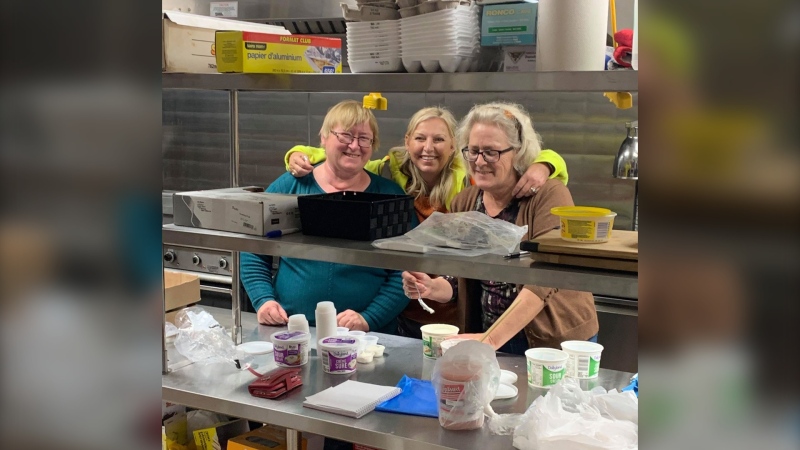 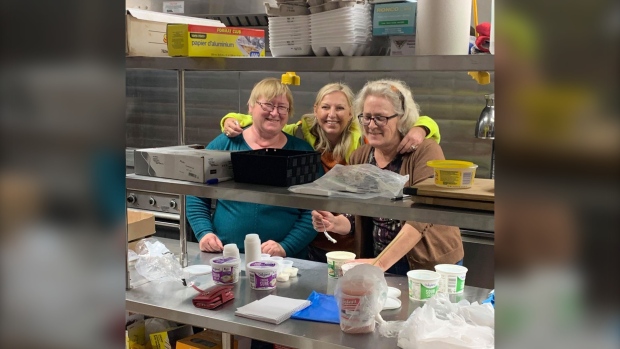 Volunteers, donors and municipal officials are banding together to feed hundreds of hydro workers in the Interlake over the next few days.

Penny Wainwright is councillor with the Rural Municipality of West Interlake. She said the RM got a call Saturday asking if they could put together suppers for 450 hydro workers on Sunday and Monday, and the rural community is making it a reality.

“To get that much food together in that short amount of time is simply amazing. That’s the power of community,” said Wainwright in a phone call with CTV News.

According to an online post, the RM said it received a donation from Rawluk’s Grocery of about 20 turkeys that will be cooked and served in Fairford on Sunday.

Ashern Chicken Chef will also be providing the buns, gravy, and coleslaw. The RM is still looking for volunteers to cook turkeys and donations of potatoes, stuffing, and veggies are being accepted.

Meanwhile, Interlake Co-op has donated enough for perogies and sausage to feed 300 workers at the hydro camp in Lundar for a dinner on Monday night.

Wainwright said the sausages are valued at $600. Eriksdale Shop Easy Foods is providing, the onions, butter and sour cream.

“Dessert donations are still being accepted for this meal. Donations can be dropped off at the Eriksdale Rec Center any time after 2:00 on Monday and we will be leaving to deliver the meal at 7:00,” the online post said.

The RM is thanking all the partners, “for their donations and pulling together to make these awesome meals”.