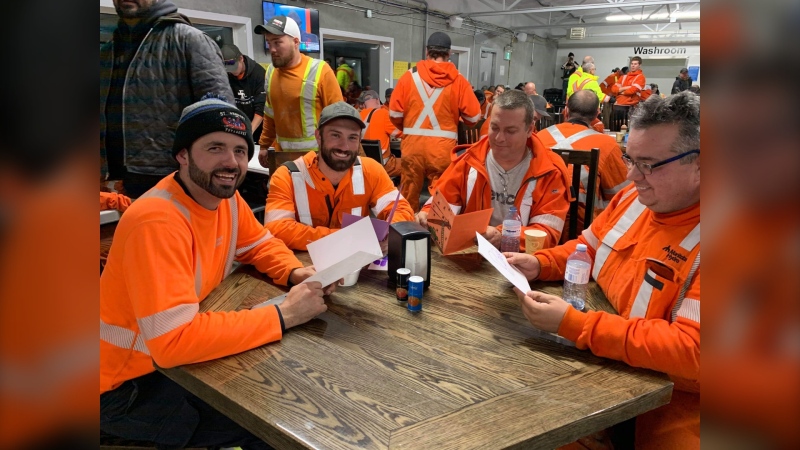 Dinners served to 450 Manitoba Hydro employees working to restore power in areas hard hit by the powerful October storm Sunday and Monday appear to have been a success.

Penny Wainwright is a councillor in the R.M. of West Interlake, which organized the meals in Ashern and Eriksdale.

In a message to CTV News Tuesday, she said some people who still have no power drove into Costco to buy supplies for the dinners and then donated them.

“We are the heartbeat of Manitoba,” she said.

Wainwright said on top of all the donations received for the dinners, students made thank you cards for workers. 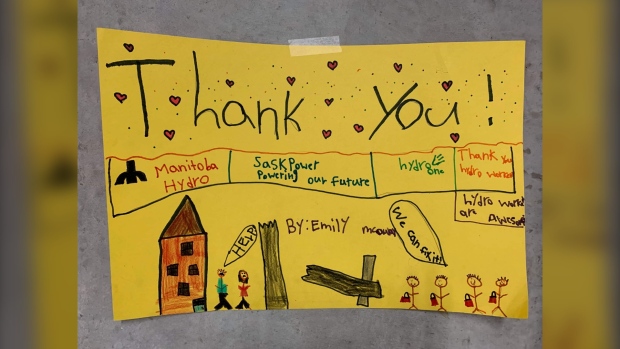 She also said in Eriksdale there was also a lot of leftover food, which is being sent to Agape Table in Winnipeg.

At the height of the storm, more than 100,000 customers in Manitoba experienced outages. 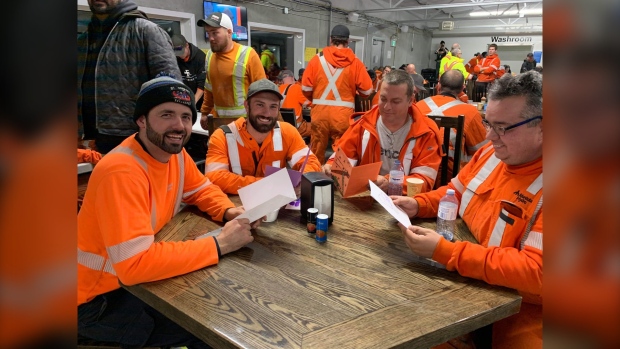