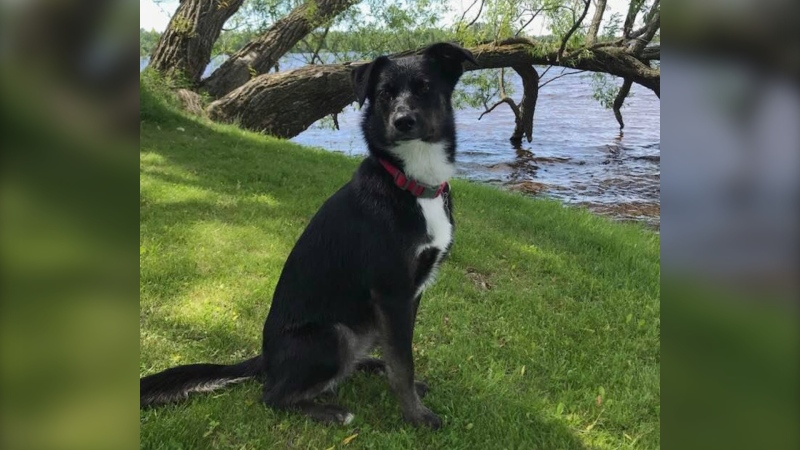 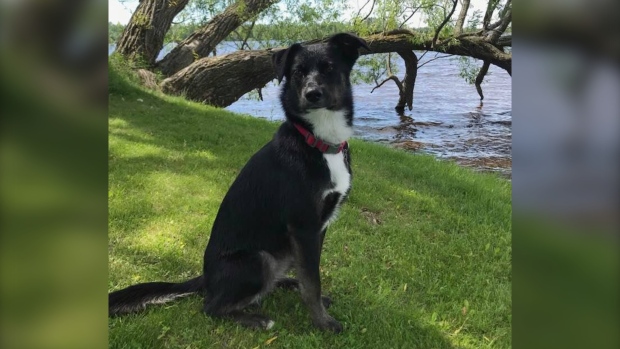 WINNIPEG — A dog and a car were stolen after a woman stopped to help a group of people with a stalled car in Transcona.

Winnipeg police said it happened around 7:30 p.m. Thursday in the parking lot of the Crossroads Station Shopping Centre. Police said a woman stopped to help the group, who then sped off with her car and her dog Mikki.

Police are asking the public for help in locating both Mikki and the woman’s vehicle.

“Let’s get him home!” police said in a tweet.

Mikki is a small to medium-sized black dog, with some white fur on his chest and neck. The vehicle is a 2003 Toyota Corolla with Manitoba license plate AKW 308.

Anyone with information is asked to call police.

Best intentions. A stolen car. A little dog named Mikki. Last night, a woman stopped to help a group of people w/a stalled car. They sped off with the car & MIKKI!!! If you spot Mikki or the car – a grey 2003 Toyota Corolla (AKW 308) – please call 9-1-1. Let’s get him home! pic.twitter.com/r8LnZZZl25