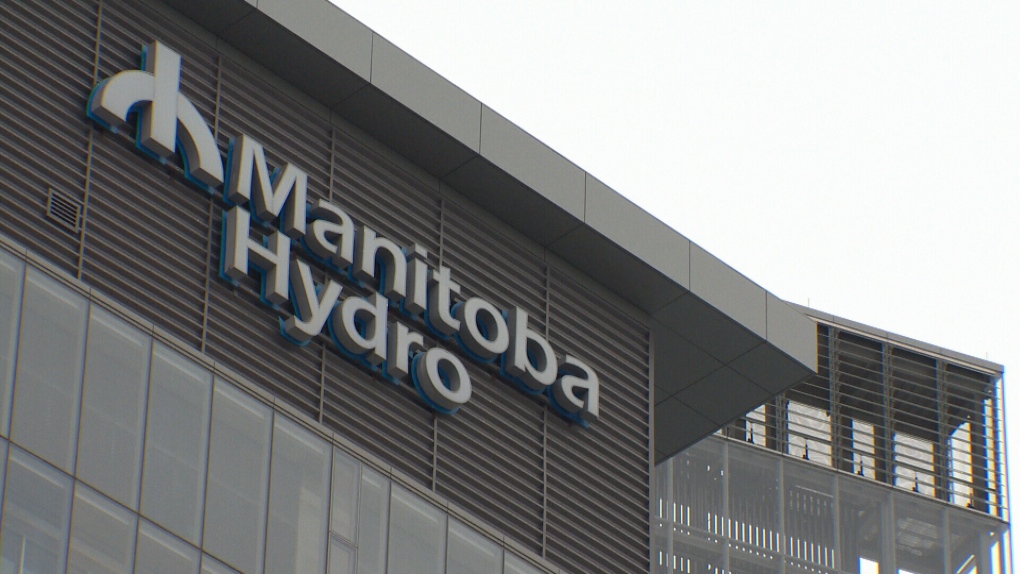 Manitoba Hydro says the blizzard that hit the southern parts of the province caused some power outages, most of them due to downed power lines.

Manitoba Hydro spokesperson Bruce Owen told CTV News there were not many major outages, with only 11 reported in the province as of Thursday morning.

“The outages, we did see yesterday all involved lines down for the most part, and of course, that was due to the weather,” Owen said.

As of noon on Thursday, Manitoba Hydro reported nine power outages that were affecting 37 customers.

He said there were some outages Wednesday into the evening in the Westman region.

“It all had to do with lines down. I guess the most significant one was just immediately west of Portage, where we had a couple of lines down on a transmission tower,” he said.

Owen said the concern now is the impact drifting snow could have on Hydro crews’ ability to get to outlying areas. He asked those experiencing outages to be patient.

“In some places, it’s going to be a little bit slower only because of access,” he said.