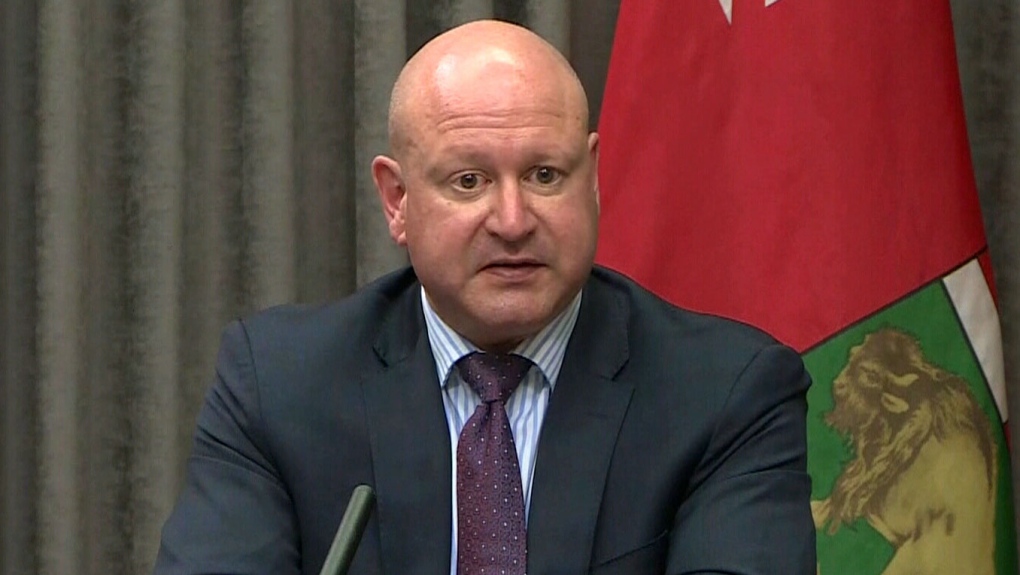 It will be Dr. Roussin’s first availability since March 16, which occurred one day after Manitoba lifted all of its remaining COVID-19 public health orders.

The province stopped reporting daily COVID-19 numbers on March 24, and shifted instead to a weekly epidemiology report. The next report will be released today.

Last week’s report, which covered data up to March 26, saw eight deaths reported, bringing the death toll as of March 26 to 1,744. The report said 111 Manitobans were admitted to hospital, down from 127 in the previous week.

According to the surveillance report, there were 979 lab-confirmed COVID-19 cases reported in Manitoba as of March 26, down from 1,244 in the previous week.