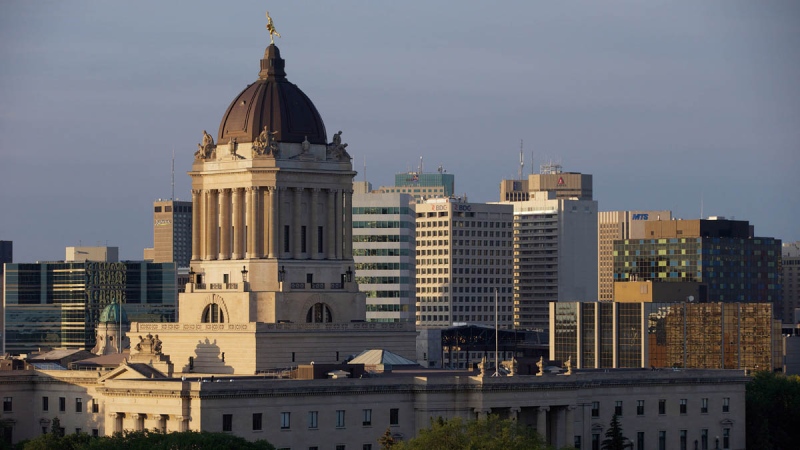 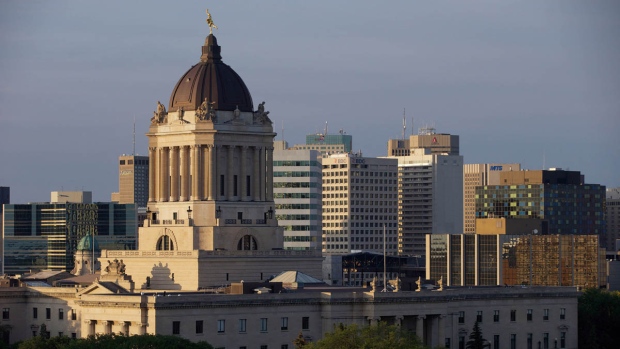 WINNIPEG — PC MLA Myrna Driedger is resuming her role as speaker of the Manitoba Legislative Assembly.

Driedger was re-elected by the house Monday morning.

As part of the ceremonial tradition, Premier Brian Pallister and Opposition Leader Wab Kinew escorted Driedger from her seat to the speaker’s area.

The session starts Monday with a “mini” Speech from the Throne.