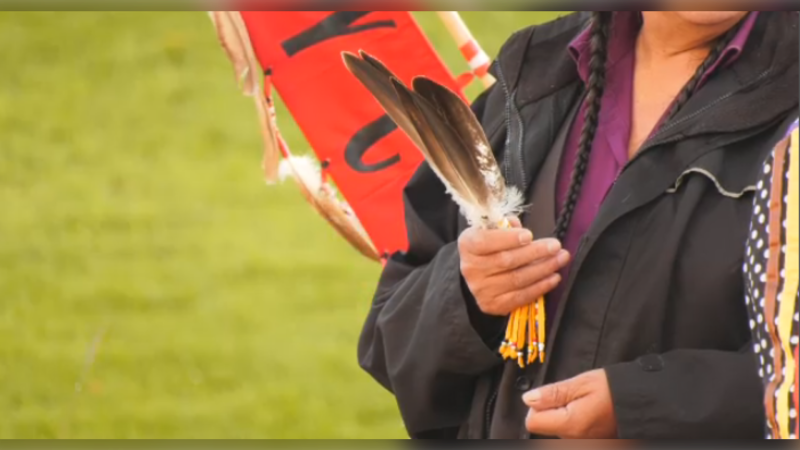 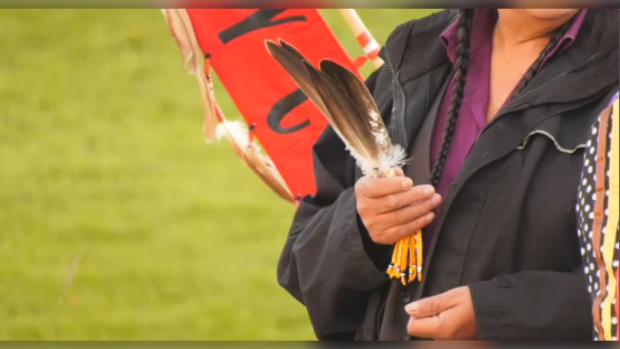 Manitoba’s courts have new feathers that people can use to swear oaths — and it’s a sacred symbol for Indigenous people.

Eagle feathers are now ready for use in the province’s courts after being blessed through smudging and prayer.

This means that those appearing in court can now hold or be in the presence of an eagle feather when they are giving evidence or speaking in court.

Having the feathers as part of the court represents a symbol of reconciliation and inclusiveness.

A ceremony for the feathers took place Thursday as part of the Supreme Court of Canada’s visit to Winnipeg.

Earlier this year RCMP in Manitoba announced they would be providing eagle feathers for those swearing oaths.

– With files from Kelly Geraldine Malone of The Canadian Press.