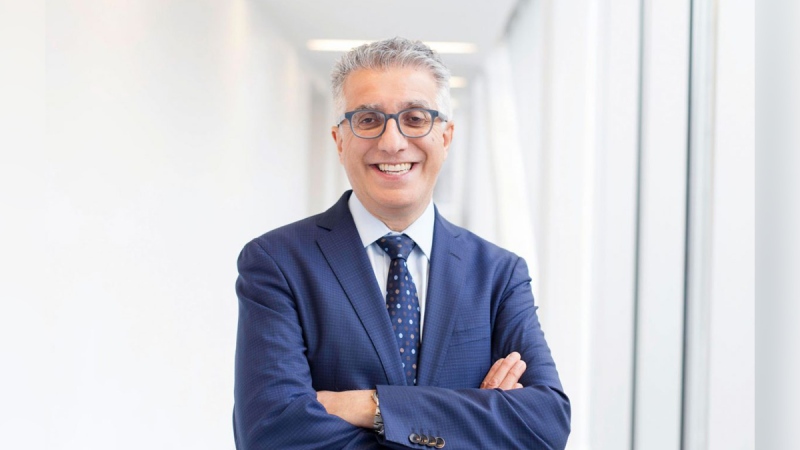 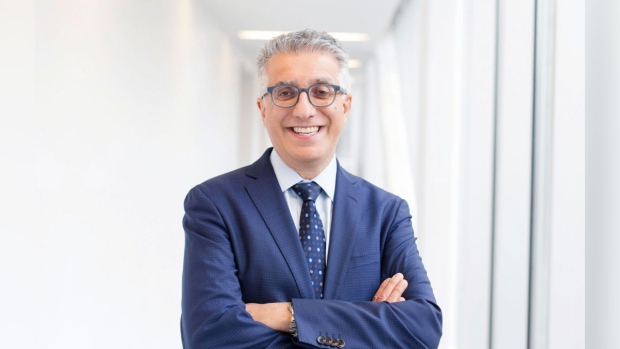 WINNIPEG — An economist who previously served as a dean at the University of Manitoba will return to the school to take on the role of president, the university announced Wednesday.

Michael Benarroch will take over from current U of M president David T. Barnard on July 1, 2020.

The Manitoba-raised economist currently holds the position of provost and vice-president, academic at Ryerson University. Prior to that, he was dean of the U of M’s Asper School of Business.

The announcement said Benarroch was born in Morocco and moved to Winnipeg at age three, and was the first member of his family to get a graduate degree.

It described him as a “demonstrated bridge-builder and a committed leader in community engagement,” noting work to improve the school’s reputation and strengthen the Aboriginal Business Education Program among his accomplishments from his time at the Asper School.

The university said Benarroch was also involved in collective bargaining as a member of the university’s faculty association, has served on national boards such as Certified Management Accountants, and chaired the Board of Jewish Education.

In the announcement, Benarroch expressed fondness for the school he is returning to.

“My years at the University of Manitoba were among the most rewarding of my career,” he said. “With the support of, and in collaboration with colleagues and the entire extended University of Manitoba family, I look forward to playing a lead role in building new successes in teaching, research, service, community engagement and reconciliation.”