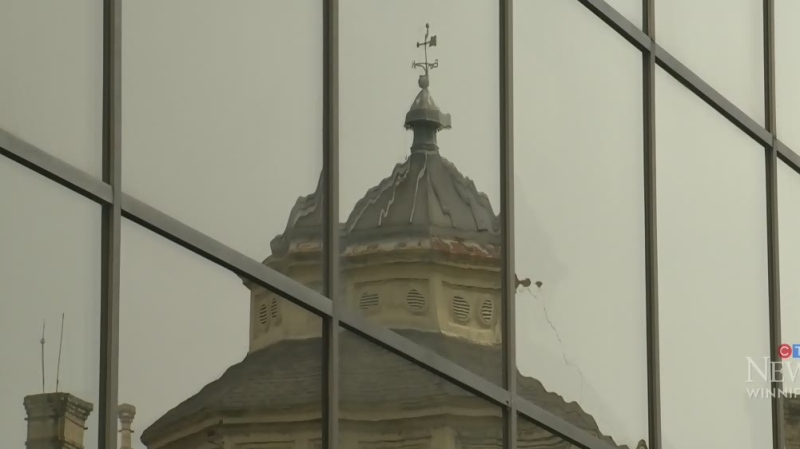 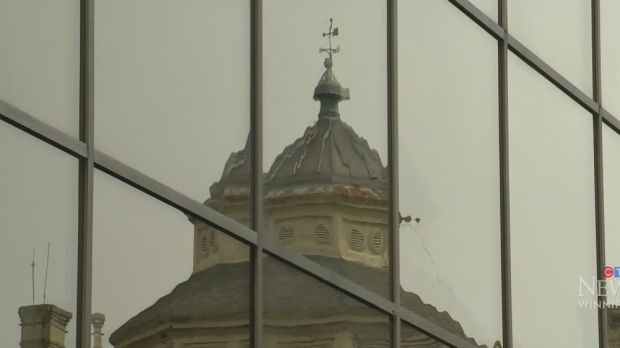 The wheels of justice can move slowly.

Veteran criminal defence lawyer Jay Prober says he’s seen his share of delays and the impact they can have.

“If it’s the victim’s family, it’s terrible. Because they’re anxious to see justice done as soon as possible,” said Prober.

A 2016 Supreme Court of Canada ruling put limits on the amount of time that passes between when charges are filed and a trial is heard. Cases that stretch longer could be thrown out.

The benchmarks are 18 months for lower courts and 30 months for superior courts.

Since then, Prober says he’s seen a difference in Manitoba.

The Pallister government says efforts have been made to speed things up and numbers back that up.

“To us, timely access to justice is critical,” said Cullen.

Criminal defence lawyer Gerri Wiebe says some things are moving faster, but more needs to be done. Wiebe says the meth crisis is creating backlogs and courts are still bogged down with probation and bail offences.

“Breaches for example, breaches for probation, breaches of recognizance, failing to appear in court, they call them administration of justice offences which are by far the most prevalent offences that are in our courts. They’re clogging up the system,” said Wiebe.

The province says over the last year around 5,000 matters were diverted towards restorative justice and other measures. It also says persistent high crime and youth recidivism rates will be tackled with upcoming strategies.

“We have targets that we want to meet,” said Cullen.