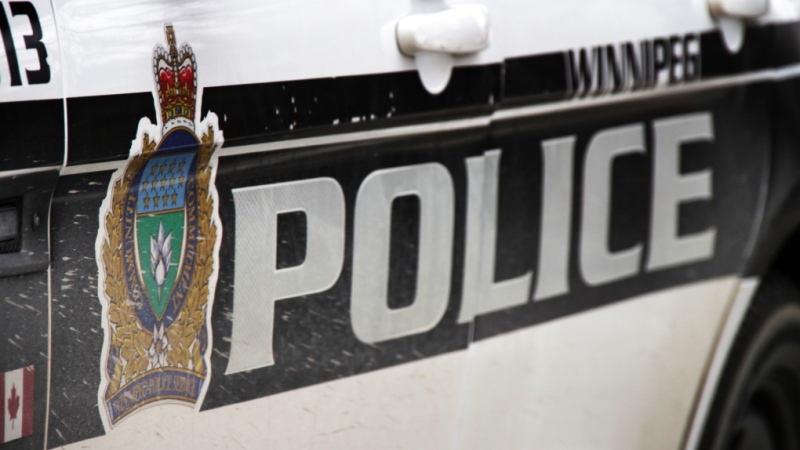 WINNIPEG — Winnipeg police officers are searching for witnesses after a 76-year-old woman was attacked twice by the same two suspects in the city’s downtown area on Aug. 7.

Police said they were called to the assault in the 200 block of Pacific Avenue at around 7:40 a.m.

When they got to the scene, they found the woman lying on the ground with serious injuries. She was taken to the hospital in critical condition but has since been upgraded to stable condition. As of Aug. 12, the victim is still in hospital.

Police allege the woman was walking in the downtown area when two suspects attacked her. Then, a short time later, the suspects returned and attacked the woman a second time while she was lying on the ground injured from the initial assault, according to police.

Officers said the victim was suffering on the ground for two-and-a-half hours before someone called for help.

Police are now looking for witnesses. Investigators ask anyone who was in the area and saw this incident between 5:10 a.m. and 7:40 a.m. to contact them.