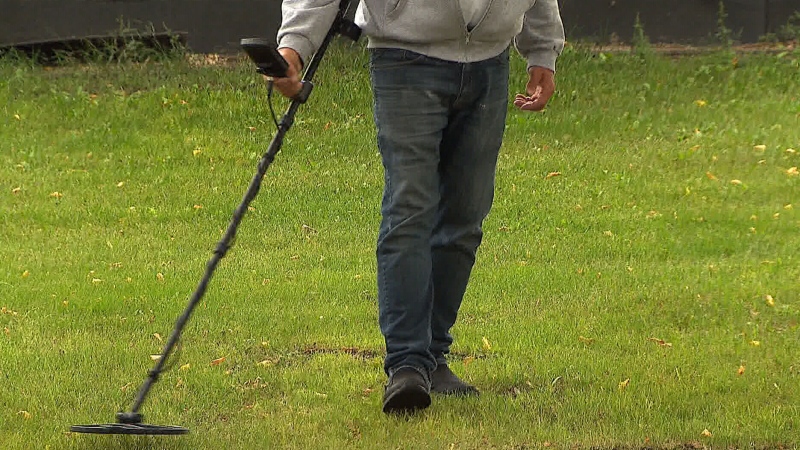 A Manitoba man with a knack for treasure hunting has found more than metal on his searches. He even found a small business.

He has uncovered cell phones and hearing aids, but jewelry is the number-one request. He even has a poetic business pitch for finding your lost wedding bands:

“Every ring tells a story,” he told CTV News. “When the ring’s lost, the story ends. I can go out and find that ring and make the story continue.”

There’s no set fee for his services, which have taken him all over Manitoba, he said. Clients can choose to pay him or not. Fedeluk has made as little as $20 and as much as $1,000 on searches. While he operates state of the art metal detecting equipment that works even in water and snow, it’s not always a simple task. Searches can last for days and span several kilometres.

But Fedeluk has had much success and mastered the craft. Over 11 seasons, Lost Jewelry Recovery (or L.J.R. as he calls it online) passed “100 successful recoveries,” according to his website.