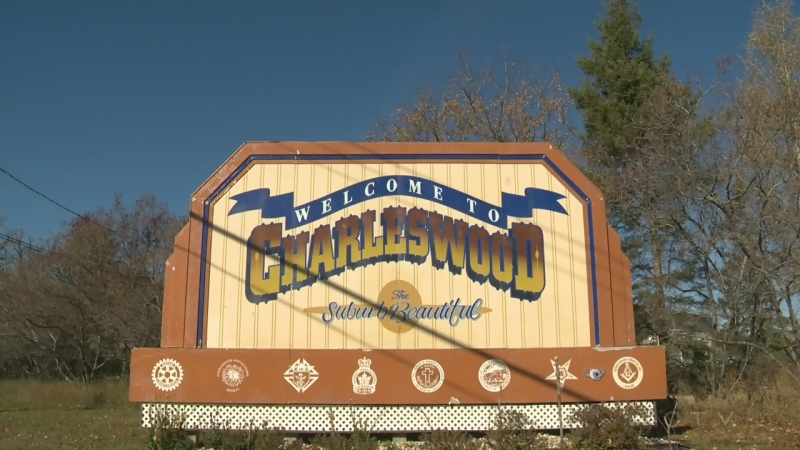 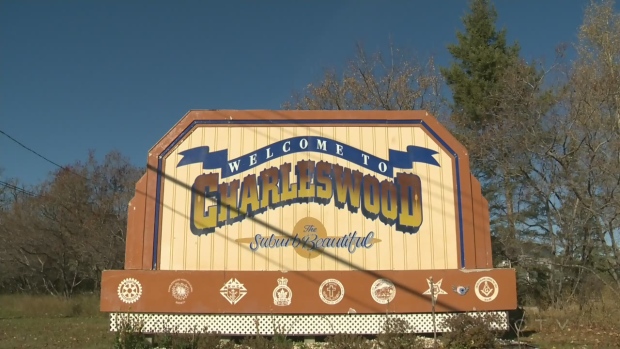 The Charleswood -Tuxedo ward has new boundaries this year and it will soon have a new face to represent it.

Four candidates from different backgrounds are in the race for councillor, but they share some common platform points, emphasizing communication with residents and transparency over how tax dollars are spent.

Many in the running to represent the ward also pledged to improve the condition of city roads and sidewalks.

While the race has no incumbent candidate, one of the four comes with city council experience – Grant Nordman previously represented the St. Charles ward — eliminated when ward boundaries were redrawn for the 2018 election – but lost his council seat to Shawn Dobson in the 2014 race. (Dobson is running in St. James for 2018, as is another incumbent candidate, Scott Gillingham.)

Nordman told CTV News his experience separates him from his rivals.

“I can hit the ground running on Oct. 25,” he said, adding, “It takes about a year under you to get your feet under you at city hall.”

Also in the running for the ward is Kevin Klein, a consultant with a background in media management, who said years of experience in boardrooms and among community members will help him to open lines of communication, especially when it comes to where tax money is being spent.

“I think we need to be very open,” Klein said, adding that taxpayers pay the salaries of civic leaders and deserve to be informed.

Another candidate, Kevin Nichols, a safety technician, said tackling poverty is also a top priority, as there is a growing population affected by poverty due to a “wide variety of socio-economic issues.”

The final candidate for Charleswood-Tuxedo, nurse Ken St. George, said he wants to prioritize front-line services, like police. He said support for such services is a key factor in reducing crime and poverty.

With files from CTV’s Jason Gaidola