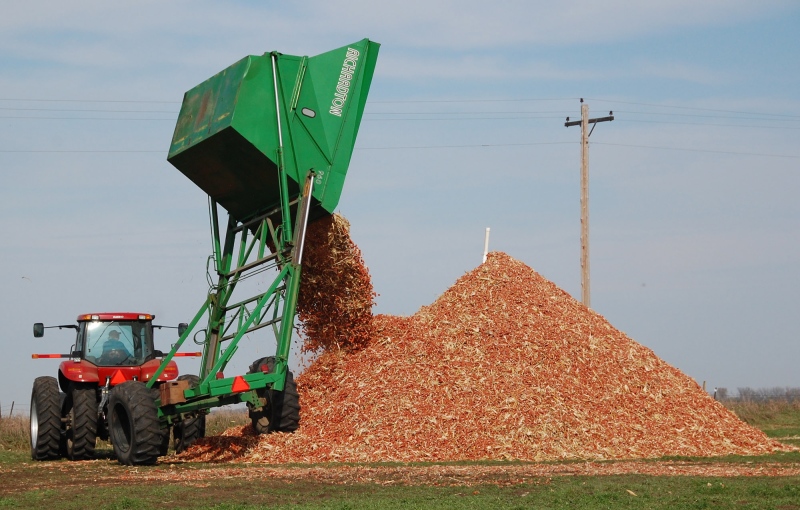 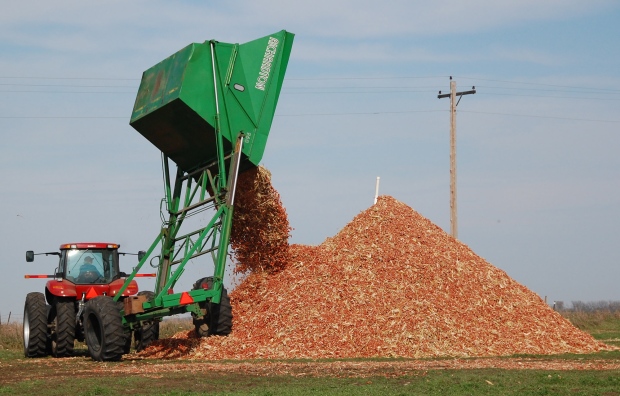 WINNIPEG — Manitoba grain farmers are asking to be exempt from a federal carbon tax, saying the tax means farmers are paying nearly $1.7 million extra, which is affecting their competitiveness.

Keystone Agricultural Producers (KAP) announced Tuesday, Manitoba producers are spending $1.7 million in carbon tax related to the costs of drying their grain and heating their barns and buildings.

“We are firm in our position that there needs to be an exemption for farmers under the carbon tax framework for all the costs associated with drying all grain, as well as for heating barns and farm buildings,” KAP president Bill Campbell said in a news release.

KAP said farmers have to dry their grain, otherwise their produce can become damp and moldy, which may lower the cost of the crop or ruin it completely.

The release said a typical farmer growing 500 acres of corn spent more than $14,000 on fuel for drying, with the carbon tax adding another $1,700 to their bill.

“The carbon tax on grain drying not only impacts our profitability as farmers but our competitiveness in a world market,” said Manitoba Corn Growers Association president Dennis Thiessen in the release.

Thiessen said farmers in northern United States pay less to dry their crops and don’t pay a carbon tax – making their produce cheaper – which affects the competitiveness of farmers in Manitoba.

This announcement comes a day after Manitoba Premier Brian Pallister suggested he is reconsidering a provincial carbon tax.

Following a meeting with Prime Minister Justin Trudeau, Pallister said there will be dialogue that will include a carbon price in the “not-too-distant future.”

-with files from CTV’s Jeff Keele