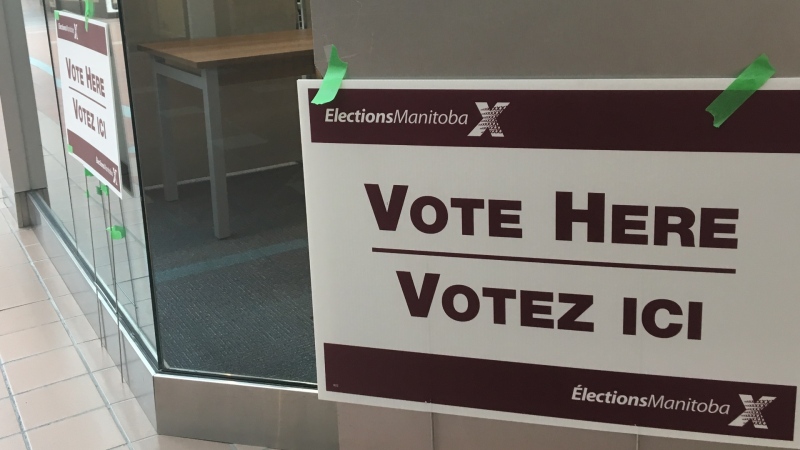 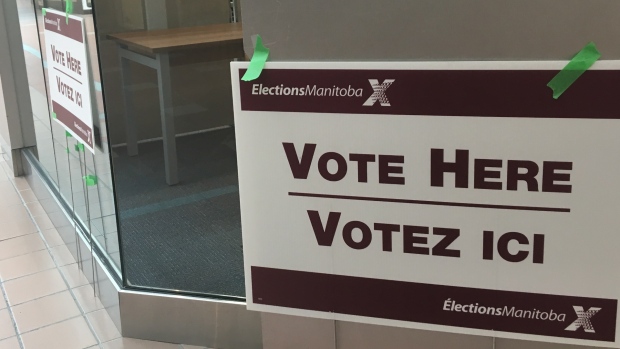 Elections Manitoba said 56,000 people have voted in advance polls since they opened to the public Thursday.

It said that’s a drop compared to the number that had voted by the halfway point of advance voting in the last provincial election.

Advance voting will continue until Wednesday at a number of locations across Manitoba, and eligible voters can cast their vote at any of them.

The advance polls at most locations are open from 8 a.m. until 8 p.m., but there are some exceptions. You can find a full list on the Elections Manitoba website.

Election day is Tuesday, Sept. 10. Voters must vote at their designated location on that day and need to bring one piece of government-issued photo ID or two documents that include their name. Voters who are on the list but do not have ID can get someone from their electoral division to vouch for them.