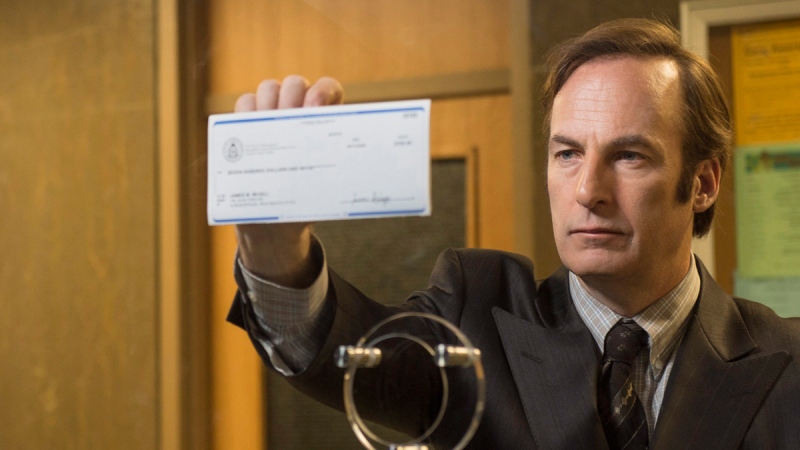 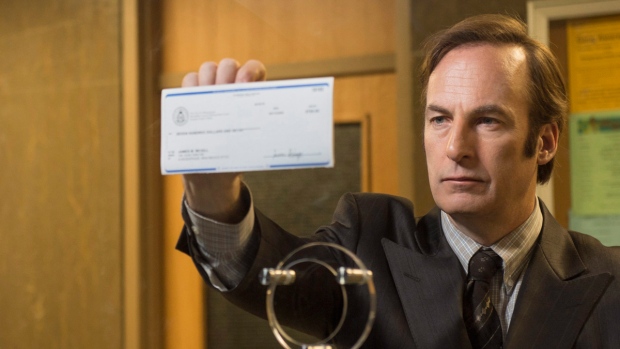 WINNIPEG — Hollywood actors Bob Odenkirk and Christopher Lloyd are set to star in a Universal Pictures film set to shoot in Winnipeg this month.

The movie titled ‘Nobody’, an action/thriller, is said to follow the story of an overlooked suburban dad as he embarks on a path of rage ignited by two thieves who break into his home, according to Variety.

The film is set to start shooting on October 15 and will wrap up on November 29.

A Winnipeg casting group has put out a call looking for extras.

According to ACTRA Manitoba several other movies are currently shooting or set to begin in the coming months.