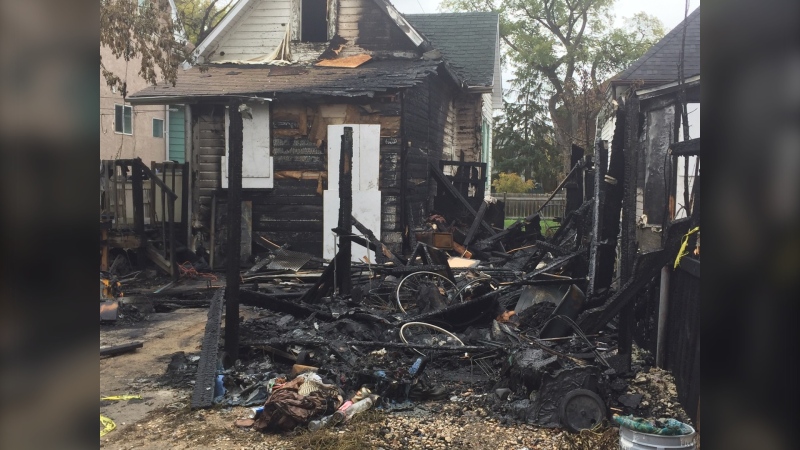 WINNIPEG – The cause of a fire that spread from a one-storey home on Manitoba Avenue to a vacant house next door is under investigation, said the Winnipeg Fire Paramedic Service.

Crews were called to the home in the 300 block of Manitoba Avenue at 1:36 a.m. Tuesday, where they found flames shooting from the back of one home, spreading to another.

Firefighters got the fire under control in about a half an hour, but both homes had significant damage.

The fire service said the buildings were searched and no one was found inside, and it appears no one was hurt.

No damage estimate was available. 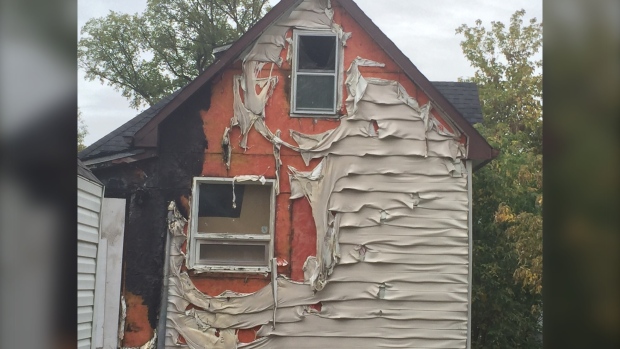