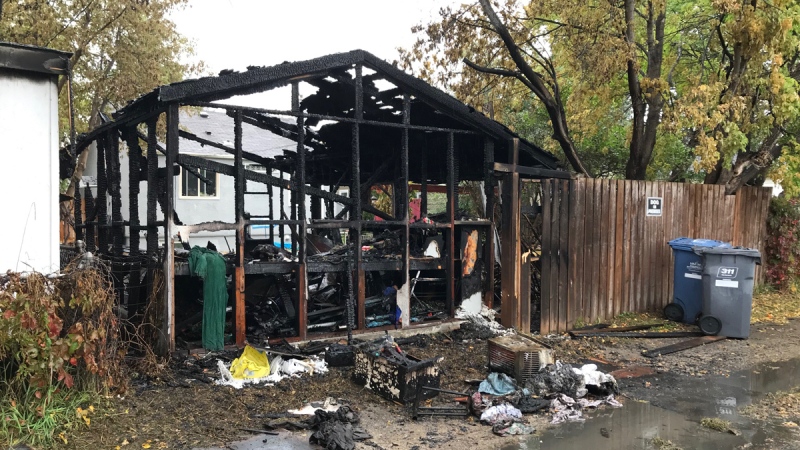 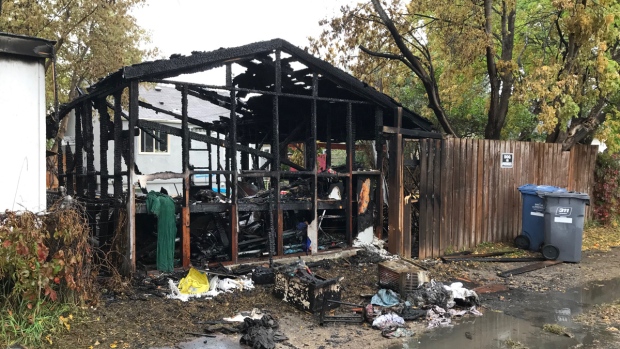 Around 9:15 p.m. on Friday, crews responded to a fire in a vacant two-storey house in the 400 block of William Avenue. Once on scene, firefighters battled flames and heavy smoke using an offensive attack and were able to the fire under control shortly before 10 p.m.

No injuries were reported and the cause of the fire is under investigation. The Winnipeg Fire Paramedic Service said the house had extensive damage from a previous fire in August.

Around 3:36 a.m. Saturday, the WFPS responded to a fire at an industrial property in the first 100 block of Point Doulas Avenue. Once on scene, crews battled significant flames engulfing two semi-trailers. Crews first extinguished the fire in the trailers then tackled the fire which had spread to a nearby building. They were able to get the fire under control around 4:45.

No evacuations were required and no one was injured in the fire. The WFPS is investigating the cause.

Around 3:55 a.m., firefighters battled a fire in the 200 block of Bowman Avenue. Once on scene, crews battled a fire engulfing two garages and were able to get it under control around 4:15 a.m.

No one needed to be evacuated and no one was injured in the fire. The cause is under investigation.