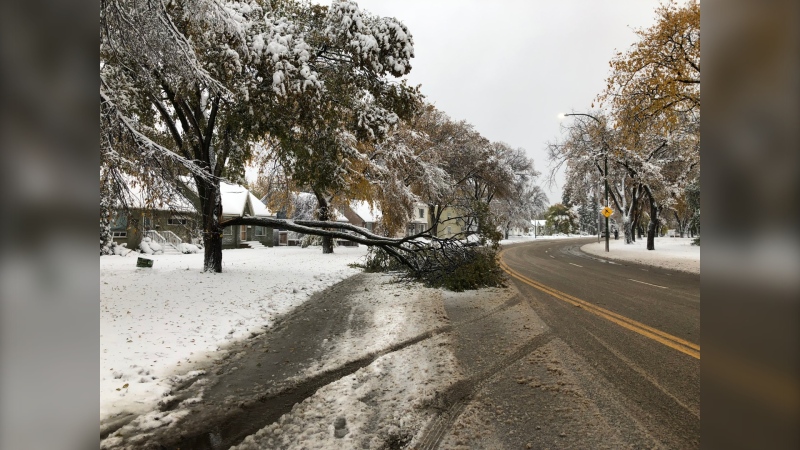 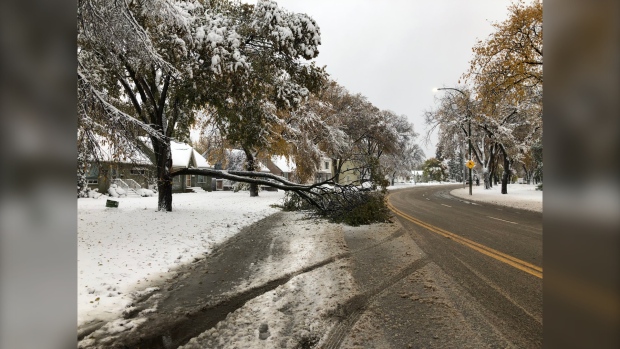 Five people have been charged while trying to bring tree debris to the Brady Road landfill following the early winter storm in Manitoba, but RCMP said this number is low.

Over the weekend, officers noticed a large number of vehicles, carrying tree debris in trailers, driving to the Brady Road landfill.

Mounties said in some cases the debris was not secured, and five drivers were charged for having unsecured loads and face $298 fines.

Police note this number is “quite low” considering the large amount of traffic heading to the landfill at the time.