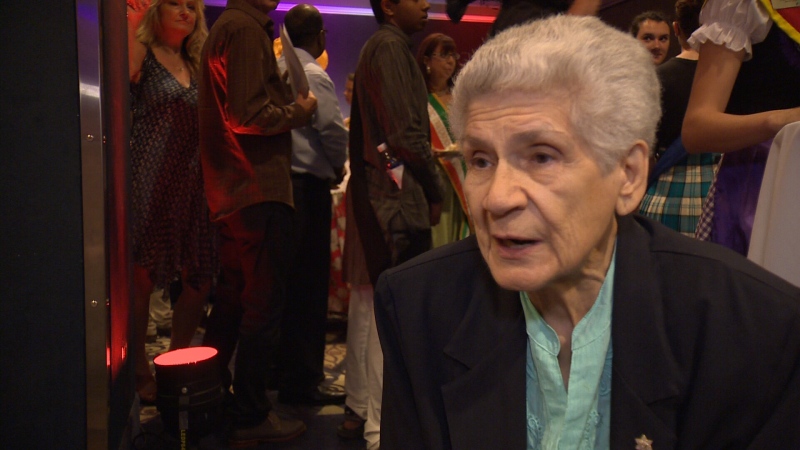 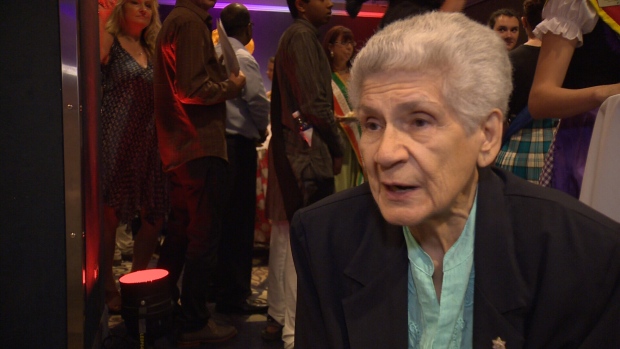 One of the founders of Folklorama, Mary Kelekis, has died.

Kelekis came to Canada from Greece in 1914 and devoted over 60 years to her work at her family’s restaurant – a diner that became a fixture in Winnipeg’s North End before closing doors in 2013.

An online obituary said her life was filled with accomplishments, including being awarded the Order of Manitoba in 2000.

The write up said one of her proudest achievements was spending 10 years on the board of the Misericordia Hospital Foundation.

Kelekis was also an avid sports fan and loved attending Winnipeg Jets and Bombers games with her nieces and nephews.

A funeral service is set to take place at St. Demetrios Greek Orthodox Church on Friday at 11 a.m.