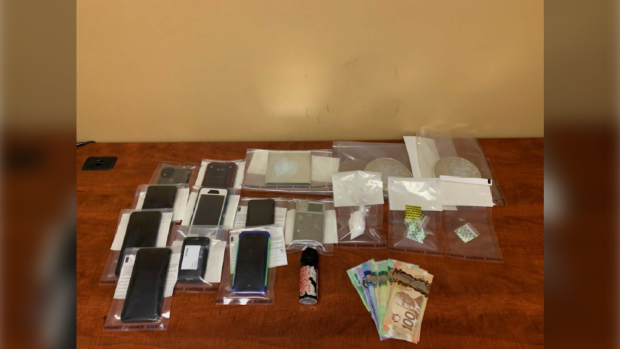 According to the RCMP, officers with the Fisher Branch and the East District Crime Reduction Enforcement Support Team executed a search warrant at the home and seized 38 grams of cocaine, cash, and drug paraphernalia.

Three men, aged 30, 33, and 56, and a 54-year-old woman, who are all from Peguis, were arrested. They are facing charges of possession for the purpose of trafficking. None of the charges have been proven in court.

The suspects have been released with a court date of March 16, 2021.

Mounties continue to investigate the incident.