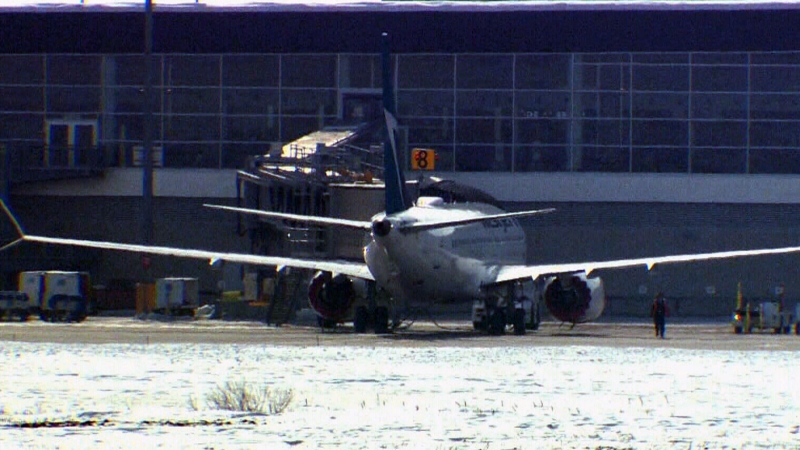 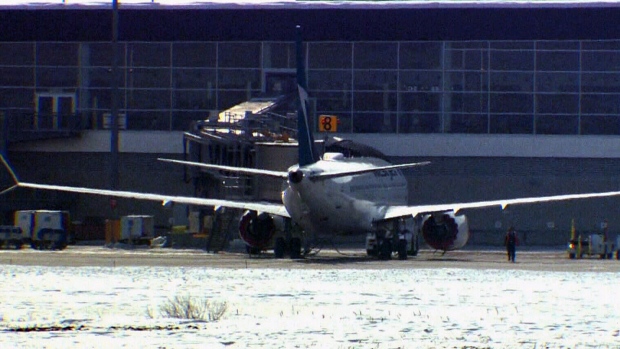 With spring break fast approaching, many Manitobans are getting ready to head to warmer climates.

“I would say the Mayan Riviera is probably the most popular,” said Iris Jamieson, a travel advisor with Canada One Travel in Winnipeg.

Some people are now left wondering about their travel plans after Ottawa grounded Boeing 737 MAX 8 and 9 aircrafts. The decision came amid safety concerns following fatal plane crashes in Ethiopia and off the Indonesia coast.

Jamieson said this news is concerning to some travelers gearing up for getaways during a busy travel time.

“I’ve had a few calls of people saying, ‘What aircraft am I on?’ The ones that I’ve had are not on the 737, but there is some concern out there,” said Jamieson.

On Thursday, at least three flights were cancelled at Richardson International Airport – ones originally scheduled on the Boeing 737 MAX planes.

Tyler MacAfee with the Winnipeg Airports Authority said there may be more interruptions in the days to come.

“We’re expecting to see a few changes. The best thing that people can do is check in with their airlines to get the latest information,” said MacAfee.

He expects everything to be back to normal within the next week – just in time for spring break.

“By then the airlines will certainly have adjusted their fleet,” said MacAfee. “The challenge for them right now is to look at all those routes that were being serviced by that aircraft, finding how they can adjust that, rearrange some things to get people where they need to go.”

While some travellers may have concerns for now, Jamieson doesn’t expect it to last.

Representatives with WestJet, Air Canada, and Sunwing said each airline is in the process of updating their schedules, and those changes should be completed within the next few days.

– With files from CTV’s Beth Macdonell