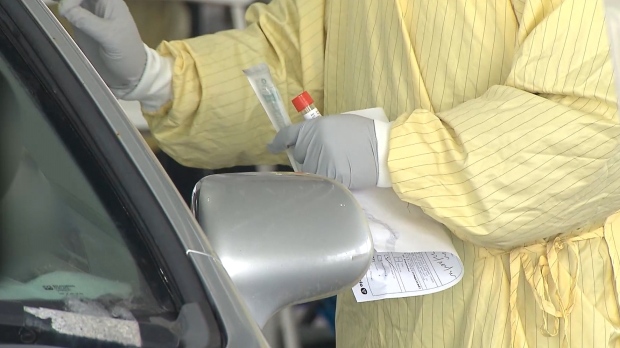 WINNIPEG — The Government of Canada announced on Monday it will be providing support to Manitoba to help the province deal with its COVID-19 fight.

Bill Blair, minister of Public Safety and Emergency Preparedness, Patty Hajdu, minister of Health and Harjit Sajjan, the minister of National Defence, all confirmed the news in a release in anticipation of a request for assistance.

“Protecting the health and safety of Canadians during the pandemic continues to be the government’s top priority. A critical part of our fight against COVID-19 is the support we have provided to provinces and territories. Today, departments and agencies across the federal government have again come together to support our fellow citizens in Manitoba,” said Blair in a news release.

As part of the support, the government will provide federal health human resources, medical staff through the Red Cross, support from the Canadian Armed Forces, as well as epidemiologists, public health capacity, laboratory technicians, and increased testing capacity.

“The Government of Canada will continue to work closely with Manitoba, and all provinces and territories, to provide the support needed to help protect the health of Canadians,” said Hajdu in a release.

Over the weekend, the federal government told CTV News Statistics Canada would also be providing Manitoba an additional 50 interviewers to assist with contact tracing. There are now up to 120 Statistics Canada employees assisting the province in this effort.