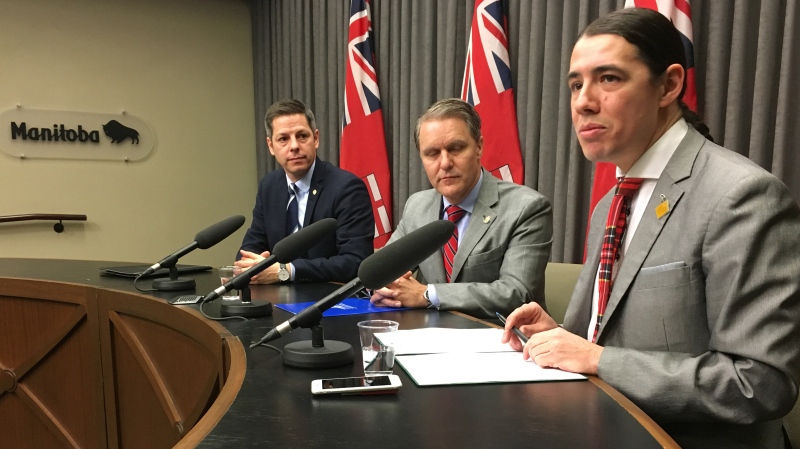 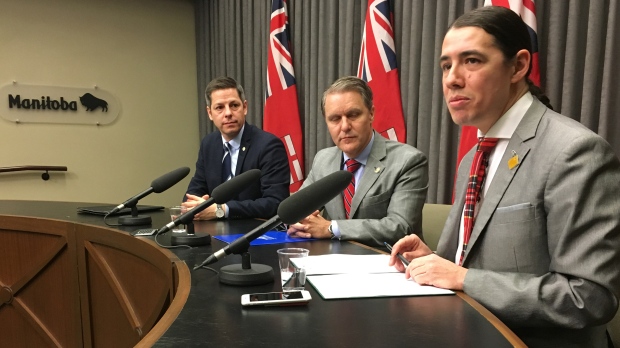 All three levels of government are teaming up in an attempt to confront the meth crisis.

On Tuesday, Ottawa, the Province of Manitoba and the City of Winnipeg announced the creation of a task force to tackle illicit drugs, including meth.

The announcement follows a motion from Winnipeg City Council to establish the task force.

A news release says it will look for ways to improve programming for prevention, treatment and deterrence. The group will also focus on enforcement, including exploring potential changes to the criminal code if necessary.

The task force is expected to release a report in June 2019.