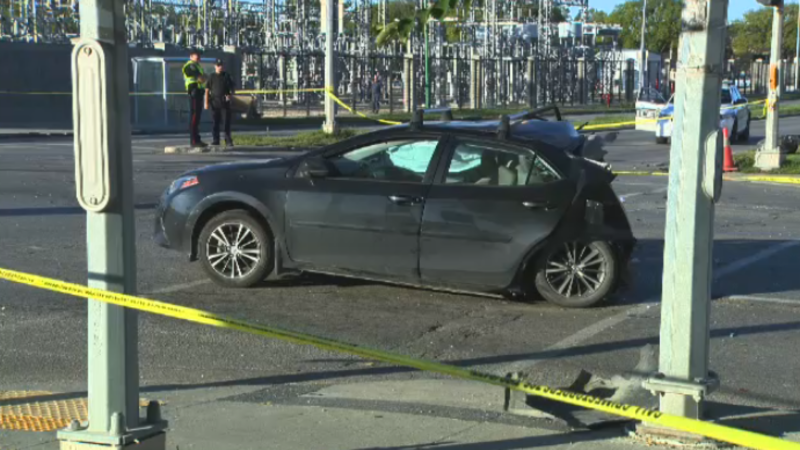 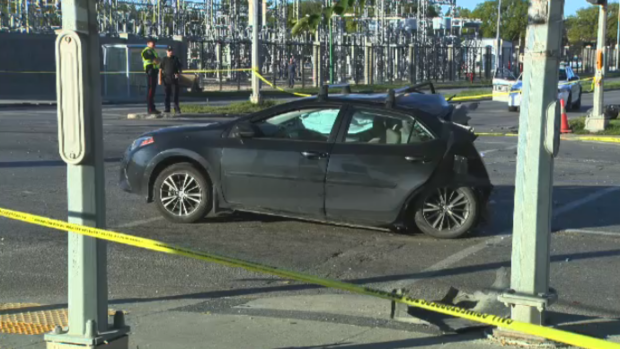 Officers said one person was taken to hospital in unstable condition, but has since been upgraded to stable.

They also confirmed people in one of the vehicles fled the scene.

Police are on scene investigating. The intersection is expected to stay closed until late afternoon on Friday. Drivers are asked to use a different route.

They said three vehicles were involved and one person was taken to hospital.

Officers didn’t give any other details at this time.