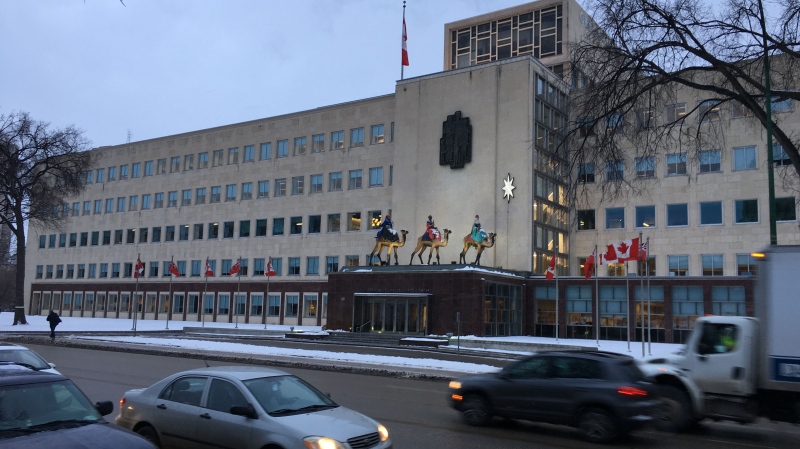 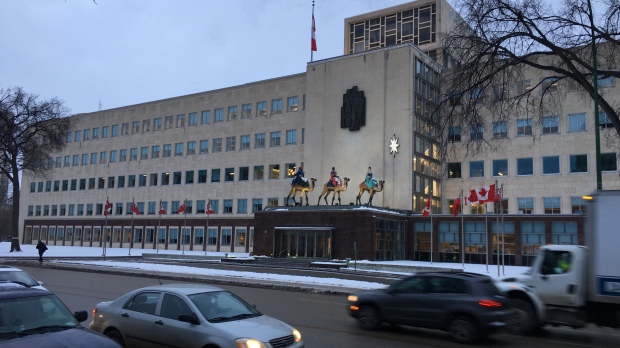 A number of Great-West Life Assurance Company buildings in Winnipeg have re-opened Thursday after being closed Wednesday due to a potential threat.

On Wednesday morning, GWL staff received a message telling them to stay home from work. The Winnipeg Police Service confirmed there was investigation after a threat was made late Tuesday night.

Police said they searched the GWL buildings at about midnight, but nothing suspicious was found.

The company told CTV News in a statement that they were made aware of a potential threat to the physical safety of some of its Winnipeg buildings.

“Out of an abundance of caution for our employees and the community around us, we alerted the Winnipeg Police Service and have closed our buildings at 60, 80 and 100 Osborne Street, 444 St. Mary and 560 Broadway,” the statement said.

According to officials, once the WPS is involved in a threat to a business and nothing suspicious is found, it is up to the business whether or not they want to remain closed.

GWL remained closed Wednesday as a safety precaution but have since all re-opened.