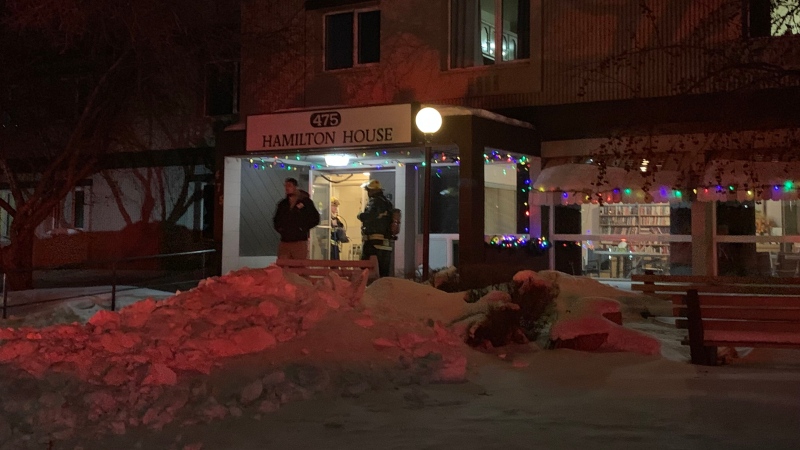 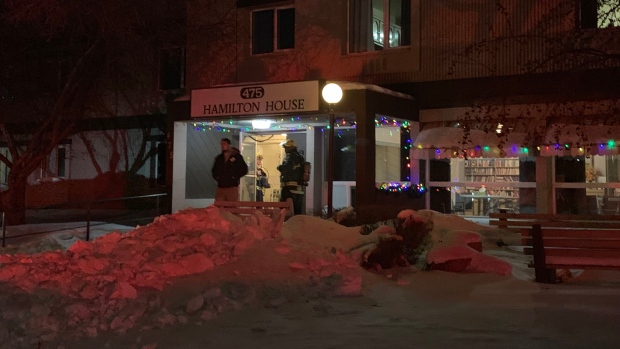 Around 30 people were forced out of an apartment building in the 400 block of Hamilton Avenue Wednesday after fire broke out in a suite.

Fire investigators believe the fire was caused by the careless disposal of smoking materials.

One person who was in the suite where the fire started was able to escape on their own, but the city said crews had to help 30 other people make their way out of the building through heavy smoke.

No one was hurt.

The 30 evacuees were given shelter on a transit bus.

All but the people who live in four suites, plus the fire-damaged suite, were cleared to return home Wednesday night.

One suite suffered fire, smoke and water damage, while the four others suffered significant water damage. The property manager was able to relocate everyone affected.

In light of this fire, the Winnipeg Fire Paramedic Service reminds smokers to take care when disposing of cigarettes or other smoking materials, ensuring all butts and ash are out by soaking them with water before throwing them away.

It adds, smoking in bed, or on a soft surface like a couch or upholstered chair increases the risk of fire.

When smoking outdoors, never dispose of butts in flower planters or on the lawn, but use a sturdy metal container filled partly with sand or water.