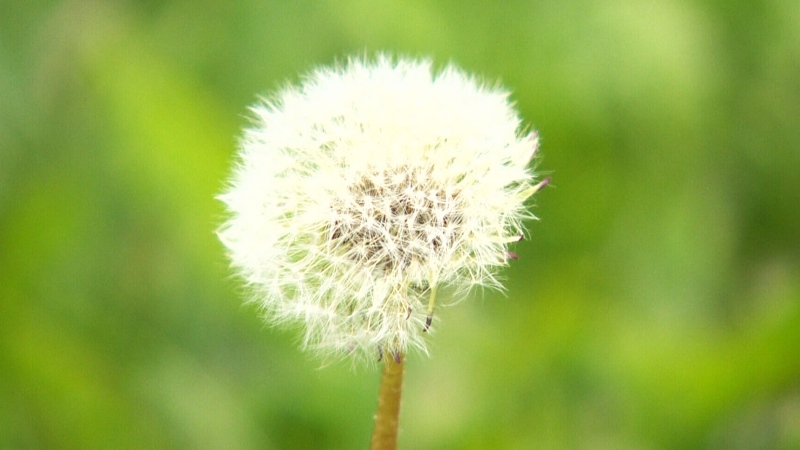 OTTAWA — Health Canada scientists say there is no reason to believe the scientific evidence they used to approve the continued use of glyphosate in weed killers was tainted.

The department’s Pest Management Regulatory Agency is upholding its 2017 decision that weed killers and pesticides containing glyphosate were safe as long as they are properly used and labelled.

However eight objections were filed about the decision accusing Monsanto, maker of the glyphosate-based weed killer Roundup, of filing scientific studies supporting their product without revealing the company had a hand in those studies.

Their accusations were based on documents filed in a U.S. lawsuit in which a former groundskeeper was awarded a multimillion-dollar settlement after jurors decided his cancer was linked to glyphosate.

Bayer Ag, which owns Monsanto, denies improperly influencing the outcomes of hundreds of studies it says prove its product is safe.

In a decision released today Health Canada scientists say a thorough review did not produce doubt or concern regarding the science used to decide glyphosate can continue to be used in Canada and that no pesticide regulatory authority in the world currently considers glyphosate to be a cancer risk at current exposure levels.