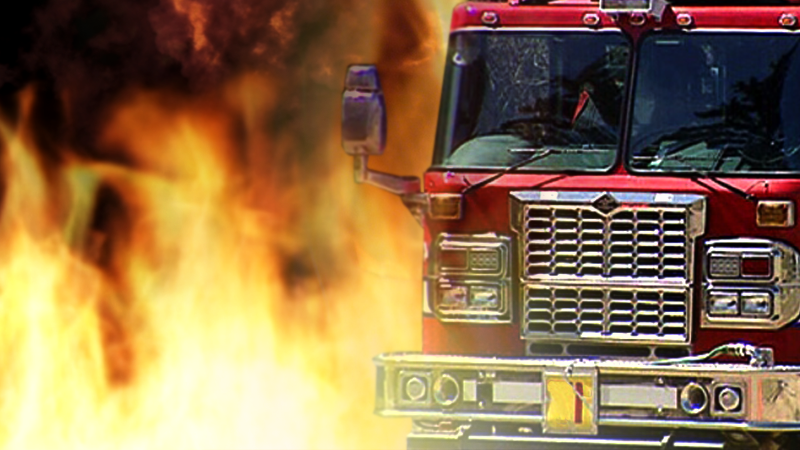 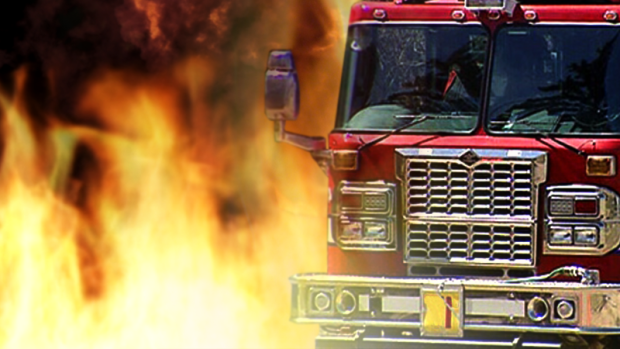 The Winnipeg Fire Paramedic Service is investigating the cause of a fire in the city’s North End early Sunday morning.

Crews responded to the fire in a suite in a multi-family home in the first 100 block of Stephens Street around 5:50 a.m.

Once on scene, firefighters battled heavy smoke coming from the suite. Crews used an offensive attack and were able to get the fire under control shortly after 6 a.m.

People in the building had already evacuated when firefighters arrived and no one was injured.

There is no damage estimate available at this time.