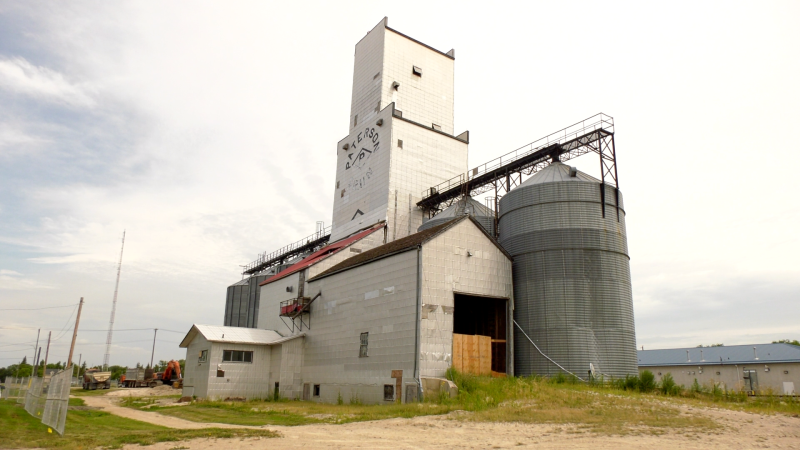 WINNIPEG — A piece of Manitoba’s history is slowly coming down.

Crews have started demolishing the grain elevator in La Salle.

The elevator has been an important part of the area since it was originally built in 1915. 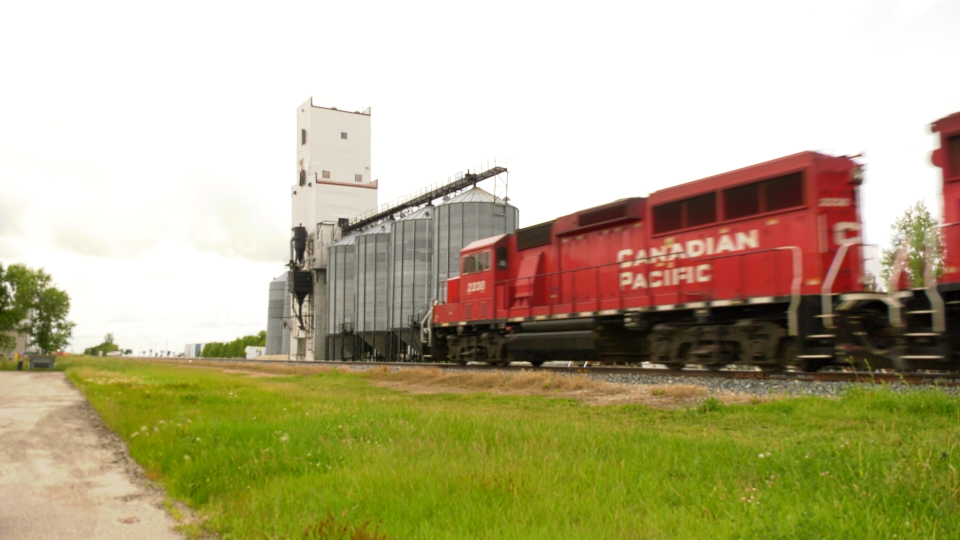 “My grandfather operated it for the next two years to help Paterson with their business. Later on, in 1926, Paterson rebuilt the elevator. So the existing elevator is the one they renewed,” said Cormier.

He said he has mixed feelings about the elevator being taken down.

“When you think about all those years, your great grandfather and now it’s not existing anymore. It might create a beautiful site, who knows,” he said, adding he hopes everybody is happy about the decision. 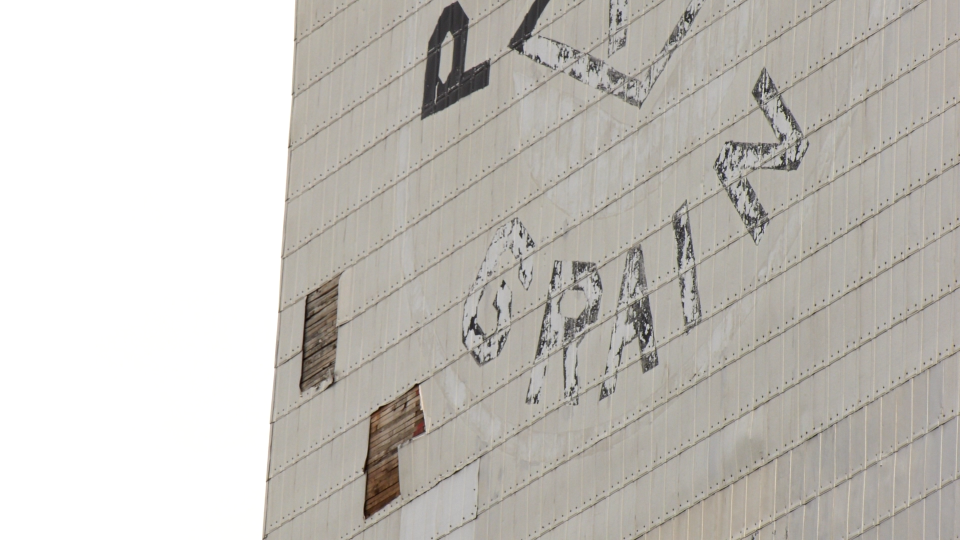 Cormier said at one point he climbed the elevator to just look out and reflect on the landmark.

“The thought of just going back years and years were there. I just stood there by myself, and a few pigeons flying,” he said, “It kind of took me back those years, it’s a long ways back. There is feelings, you know, you remember your old family back then.” Cormier said all of the people who are working on tearing down the grain elevator have been very nice to him and told him anything he wants from the site, they can get for him to keep.

The entire elevator is scheduled to come down in the coming week and Cormier said he will be watching.

“I’ll have front row seats,” he said. “I will be there and I am sure I will have company on my driveway.” 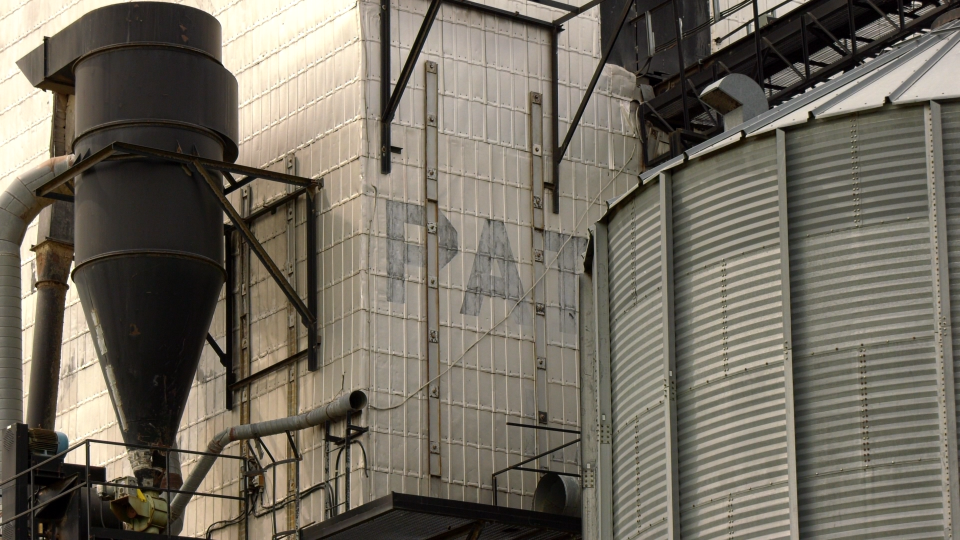