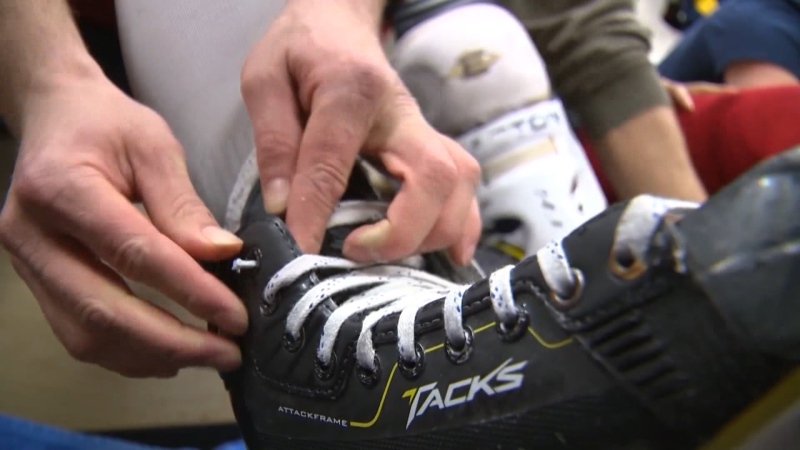 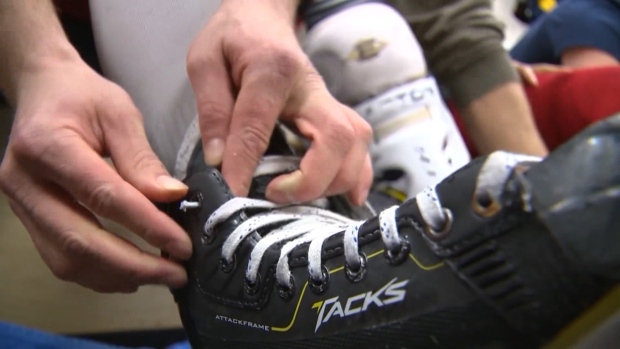 WINNIPEG — Hockey Manitoba has released its draft plan to get players back on the ice this fall.

Last year’s hockey season was cut short by COVID-19 but officials are now hopeful their plan for a return to the rink will be approved by the province.

The release of the plan comes amid scrutiny over a tournament held in Winnipeg earlier this month which involved travel by some out-of-province teams.

While Hockey Manitoba hasn’t started running any of its sanctioned events, it’s hoping to start back up again Sep.1.

“We’re very hopeful that we will be operating a hockey season at some point,” said Peter Woods, who is the executive director of Hockey Manitoba.

Under the plan, which officials stress is fluid, the game could look different in many ways.

The draft plan states during games — which could start after Sep. 1 if the plan is approved — players “reduce the amount of time spent in proximity to others.”

That could mean officials “quickly blowing the whistle if the puck is not moving with multiple players engaged,” the Hockey Manitoba document reads.

Participants will also be asked to maintain social distancing practices while on the bench or in the penalty box, as much as possible.

While it’s not a requirement, Woods said they’re strongly recommending all spectators and staff to wear one. He said rules at rinks could differ across the province.

“If they feel in their business plan there’s a requirement to wear a mask, certainly our members would be obligated to follow those regulations,” he said.

For under seven cross-ice hockey, played only beneath the blue lines, players will have to come to the rink fully dressed except for skates, gloves, and their helmet and games will be limited to 3-on-3 hockey.

For the under nine age group, players will also have to dress at home and only 4-on-4 games will be allowed.

Hockey Manitoba’s plan said while travel within the province is permitted, carpooling is not recommended. If you do carpool the plan states there should be a maximum of two people per vehicle with people seated in different rows on opposite sides of the vehicle. The plan says travel permits will be required for most teams for out-of-province play.

Organizers of five Saskatchewan youth hockey teams faced criticism this week for attending a hockey tournament in Winnipeg earlier this month, which went against COVID-19 rules in Saskatchewan.

The draft plan doesn’t contain any guidance surrounding tournaments. While they’re not a violation of orders, they’re not recommended by public health officials as they represent an increased risk of COVID-19 transmission.

A provincial spokesperson said public health officials are aware of another tournament planned in Winnipeg in August and they’re currently discussing next steps.