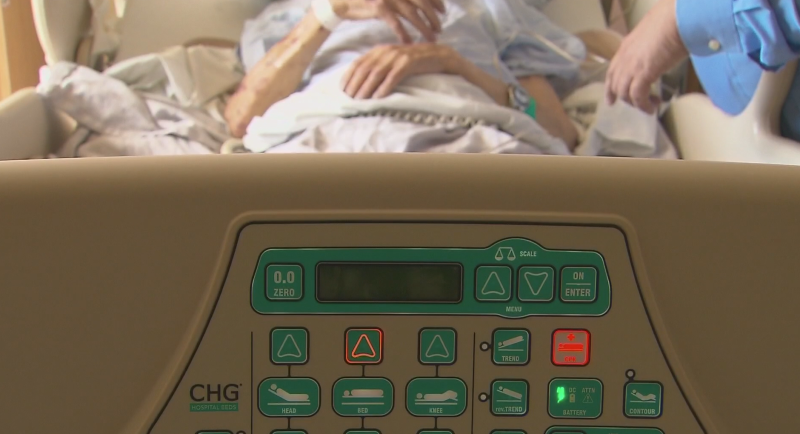 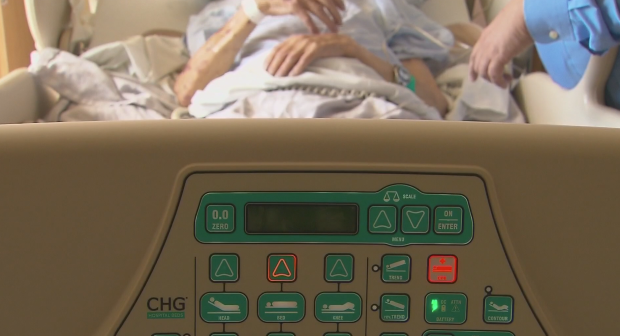 Two of Manitoba’s major party leaders say, if elected, they will work to improve palliative care in the province, according to a new survey.

The survey was conducted by the Canadian Cancer Society and Palliative Manitoba in collaboration with the Canadian Hospice Palliative Care Association, Jocelyn House Hospice, as well as health advocates. It asked the leaders of Manitoba’s three major parties five questions regarding palliative care awareness, funding, training and policy. The group received responses from Liberal Leader Dougald Lamont and NDP Leader Wab Kinew, but Tory Leader Brian Pallister did not fill out the survey.

The results show that, if elected, both Kinew and Lamont plan to better palliative care in Manitoba through improvements to hospice bed ratios, legislative amendments and education.

The leaders were asked about Manitoba’s residential hospice ratio, which the survey cites as 0.8 beds/100,000 residents.

Lamont said that, if elected, he would increase the number of residential hospice beds in the province over his four-year term.

Kinew said his party would support adding more beds to the hospital system, as well as additional residential hospice beds. He notes he would also develop a province-wide palliative care strategy.

The survey then asked the leaders about palliative care in Manitoba’s rural and remote communities.

The Liberals said they would set benchmarks to increase health-care providers and services for palliative care in rural areas.

The NDP vowed to hire more nurses and add more support for home-care services. The party also said it will work to ease the shortage of nurses and home-care workers in rural and remote communities.

When it comes to amending legislation to allow Manitobans simultaneous access to both the Palliative Care Drug Access Program and the Home Cancer Drug Program to ensure an easy transition at end-of-life the two leaders said they would do it.

“We will work with experts to ensure there is a seamless transition at end of life for patients – and we will take whatever regulatory, policy or legislative means necessary to make that a reality,” Kinew’s response said.

The leaders were also asked if they would allot resources to help educate Manitoba residents to better understand palliative care’s benefits and what it entails.

Lamont and Kinew both said they would, with Kinew saying his party plans to provide more resources for residents as part a broader, province-wide strategy.

The survey notes some additional ways to better palliative care include improvements to education and care delivery models, as well as support for NGOs.

Lamont said if elected his party champions additional strategies to improve palliative care, which they plan to act on.

Kinew said his party knows palliative care requires support, that Manitobans need to be educated about its benefits, and that service providers need to be provided tools and training.

“That requires a provincial strategy and we are committed to working with all stakeholder groups in order to find and implement best practices and to promote palliative care in Manitoba,” he said.